Nawaz Sharif made several attempts for NRO, one indirectly through third country
29 Oct, 2018 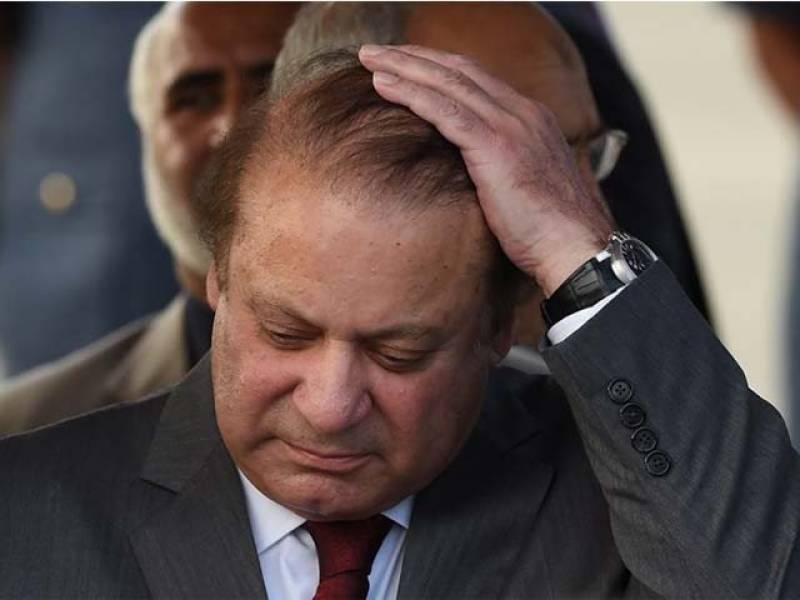 *He said that former premier Nawaz Sharif made not one but several requests for NRO.*

He said that not one but several such requests were made directly and indirectly by Pakistan Muslim League-Nawaz (PML-N) supreme leader Mian Nawaz Sharif.

“Nawaz Sharif made several requests including one through another country and reportedly he (Nawaz Sharif) proposed an indirect payment to get an NRO,” said Faisal Vawda.

Vawda, however, did not name the country who he claimed approached the government for NRO.

The minister added that the government has flatly refused to even talk about such reconciliation or relief in corruption cases with anyone or any country.