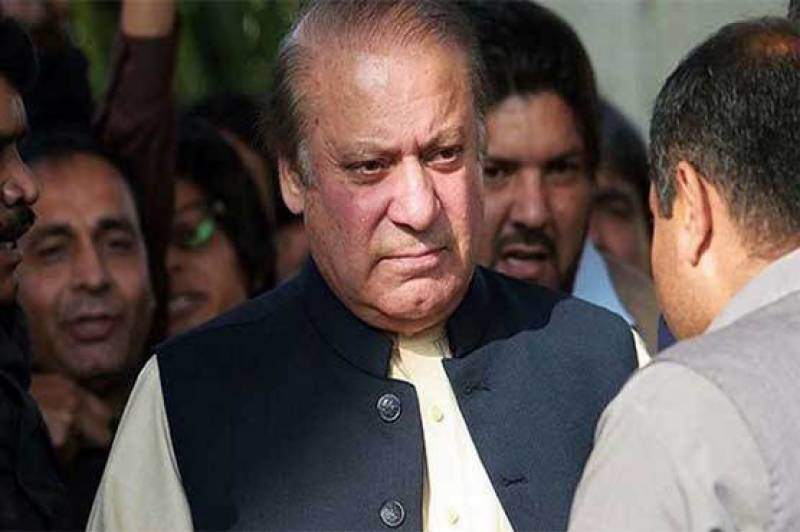 He has denied that he was seeking any sort of NRO with the Imran-Khan led government.

In a brief interaction with newsmen outside the accountability court in Islamabad, the supreme leader of Pakistan Muslim League Nawaz wondered who was seeking NRO?.

‘None of us is seeking NRO,’ clarified the former premier.

The elder Sharif asked the ruling party to show some guts and reveal the individuals who were trying to secure NRO (National Reconciliation Ordinance)- a phrase used in Pakistan to imply clandestine deal with the government.