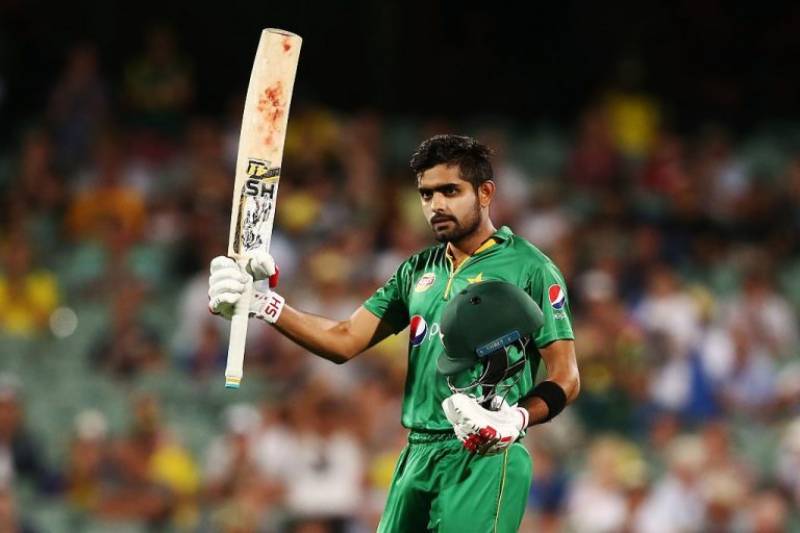 Babar Azam has reclaimed the top position in the ICC T20 batting ranking for the third time this year.

Babar reached the top spot following a successful three-match series against Australia. He scored 68*, 45 and 50 respectively.

As per the new ranking, Fakhar Zaman lies at fifth position.

Pakistan remains the top T20 team with India at second.

Pakistan is next scheduled to play a three-match T20 series against New Zealand. The first match will be played in Abu Dhabi on October 31 and the following two in Dubai on November 2 and 4 respectively.