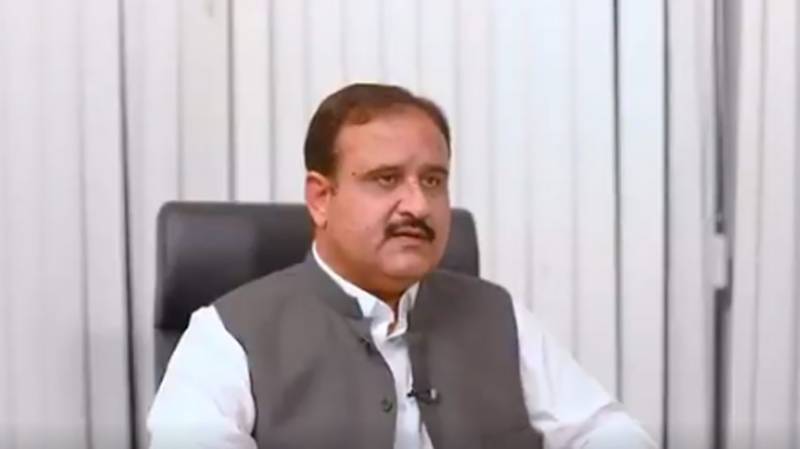 Punjab Chief Minister Sardar Usman Buzdar has said that performance of Pakistan Tehreek-e-Insaf government in these two months is far better than the rule of past ten years.

He expressed these views while talking to various delegations that called on him in Chief Minister's Office in Lahore on Sunday.

He said substantial steps are being taken to provide basic rights to common man and for well-being.

The Chief Minister said merit and good governance are top priorities of PTI.

He said that we are working hard for the development of backward and deprived areas of Punjab.

Sardar Usman Buzdar also listened to the problems of people and issued directives for their solution on the spot.