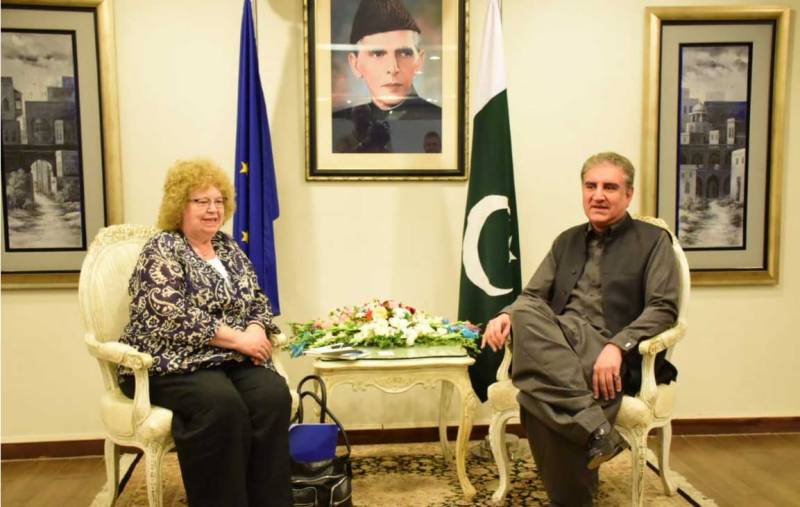 Foreign Minister Shah Mehmoud Qureshi has stressed the need for expanding trade and economic relations between Pakistan and the European Union.

Talking to a EU parliamentary delegation in Islamabad on Monday, he highlighted the importance of enhanced parliamentary exchanges between Pakistan and the European countries.

The delegation hailed continuation of democratic process in Pakistan and its achievements in the war on terror as well as the economic and political fronts.