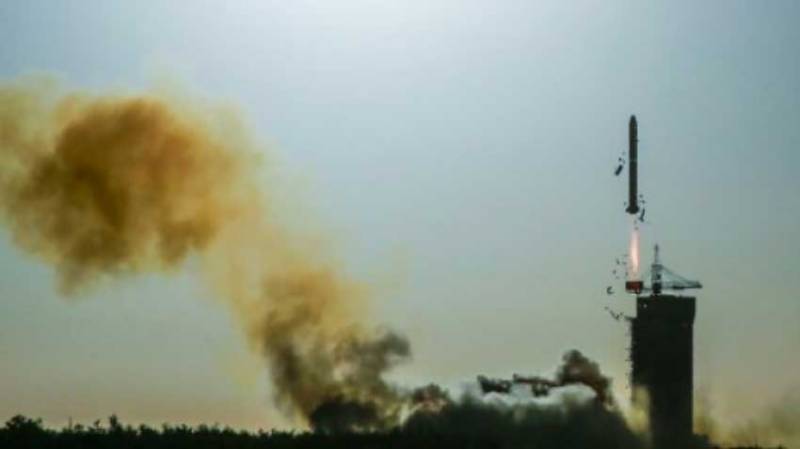 BEIJING - China has sent its first ever satellite built in partnership with France into space for better prediction about dangerous cyclones and climate change.

According to China's State Administration of Science, Technology and Industry for National Defence, a satellite carrier rocket blasted off from the Jiuquan Satellite Launch Centre in Gobi Desert today.

Satellite will allow climate scientists to better understand interactions between oceans and the atmosphere.