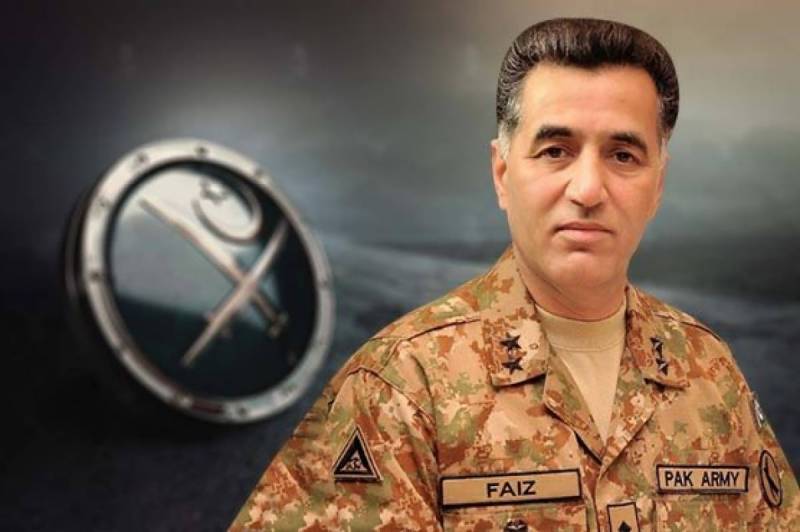 Hameed, who was serving as commander of the Bahawalpur Corps, is slated to retire in April next year however he decides to step down ahead of the transition of the military leadership.

Reports quoting sources claimed that the former chief of the Inter-Service Intelligence (ISI) sent his resignation to the high command, and authorities already approved his resignation.

Amid the media reports, there is no official confirmation from the military media wing, the Inter-Services Public Relations (ISPR) about the development; the Army spokesperson or Gen Faiz Hamid himself has not denied the reports.

The three-star general was among the six senior-most generals whose name was included by Army General Headquarters (GHQ) in the list of potential candidates for the two top military offices, sent to Prime Minister Shehbaz Sharif for approval.

Meanwhile, the transition of the top army leadership and the passing of the baton will take place at the General Headquarters (GHQ) today after six years.

Lieutenant General Faiz Hameed is a three-star general of the Pakistan Army's Baloch Regiment. He last served as Bahawalpur Corps Commander. Previously, he served as commander of the Peshawar Corps for less than a year.

Hameed had served in the spy agency for two-and-a-half years before being promoted to the rank of Lt Gen. He was appointed as ISI head at a crucial time due to several external and internal security challenges.