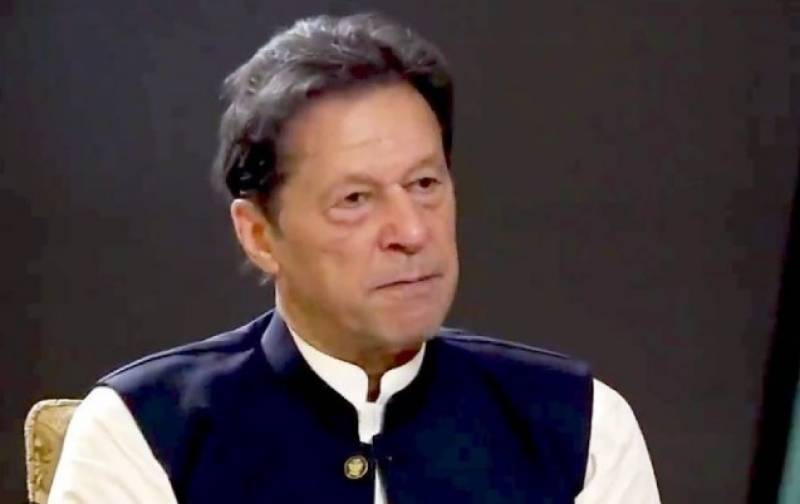 The Election Commission of Pakistan has rejected an appeal filed by PTI Chairman Imran Khan against the slapping of fine on him by the commission for breaching the election code.

The Election Commission on Tuesday announced its reserved verdict and rejected Imran’s appeal against Rs50,000 fine imposed on him.

The ECP slapped a Rs50,000 fine on PTI chairman and other party leaders for violating election code during by-elections in Khyber Pakhtunkhwa in September.

According to the commission, Imran Khan and KP Chief Minister Mehmood Khan attended a rally in Peshawar and used state resources ahead of by-elections.