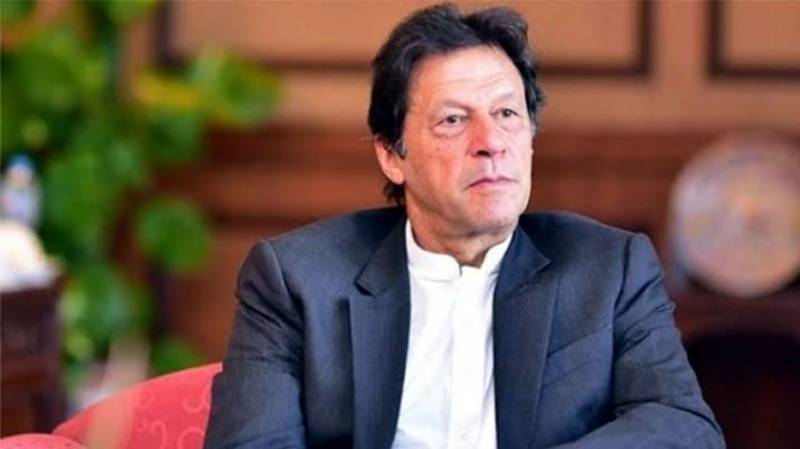 ISLAMABAD - Prime Minister Imran Khan has said today must be a great disappointment to those who expected the country to be destabilized by a clash of institutions.

In a tweet, he said this did not happen must be of special disappointment to our external enemies and mafias within, who have stashed their loot abroad and sought to protect this loot by destabilizing the country.

Imran Khan said that PTI was the first party to advocate an independent judiciary and rule of law, 23 years ago. In 2007, the party was in the forefront of the movement for independence of the judiciary and he was jailed for it.

Imran Khan also said that he has the greatest respect for Chief Justice Asif Saeed Khan Khosa, who is one of the greatest Jurists produced by Pakistan.