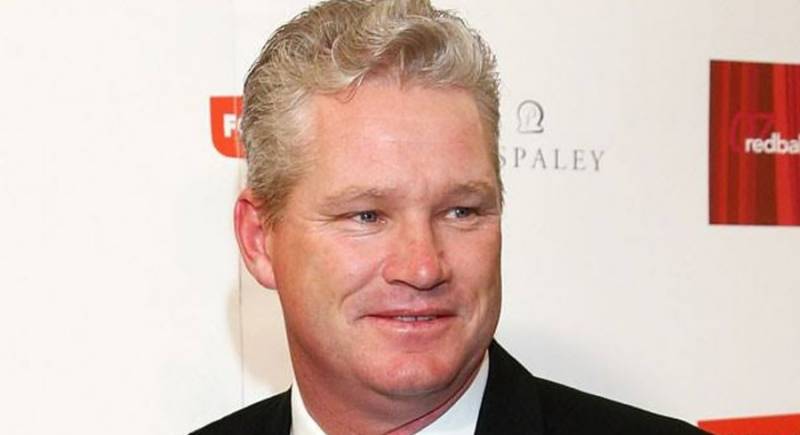 Dean Jones came to the defense of a Pakistan cricketer, who was mocked for his lack of English speaking skills by an Australian journalist Tony Tardio.

After listening to a TV interview of a Pakistan cricketer on the first day of the day-night Test between Australia and the Men in Green in Adelaide, the journalist tweeted that he couldn’t understand a single word said by the visiting cricketer.

“Just heard an interview with a Pakistani fast bowler at the Adelaide Oval on Fox sports and I can say with a fair bit of certainty that I didn’t understand one word,” tweeted Tardio.

Jones wasn’t amused by the Tardio’s tweet and gave a fitting reply to the journalist.

“At least they try Tony… English is their second language and our guys don’t speak Urdu when they are in UAE for matches when being interviewed,” wrote Jones.