Massive reshuffle made in the Punjab bureaucracy by Chief Minister
29 Nov, 2019 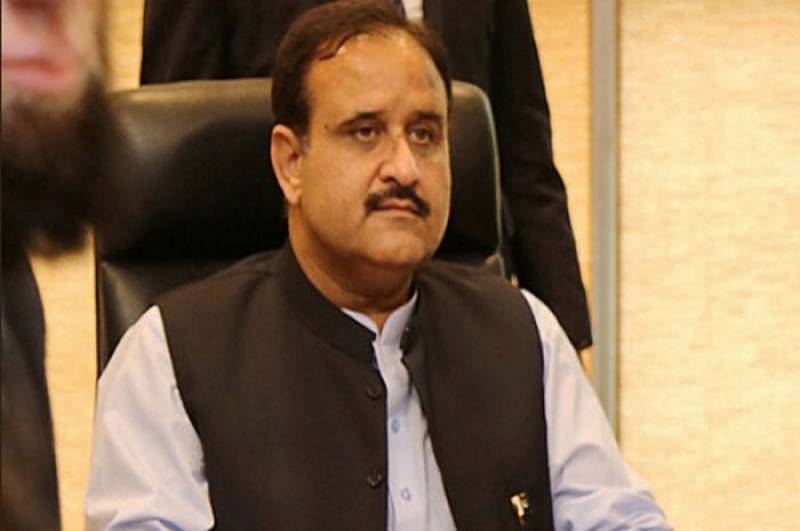 As per details garnered, Buzdar approved transfers of Commissioners, Deputy Commissioners and Secretaries of Punjab.

Sources revealed that approval has been granted to appoint Shaukat Ali as Additional Chief Secretary Punjab.

Approval to appoint Babar Hayat Tararr as senior member of Board of Revenue (BoR) has also been given.

On the other hand, Bilal Asif Lodhi has been replaced by Saif Anjum as Lahore Commissioner.

Nadeem Mehboob would be the new Housing Secretary, sources revealed.

According to the sources, Zaffar Nassarullah would be appointed as Secretary Higher Education Commission, Captain (R)

Mehboob would be appointed as Commissioner Rawalpindi.