In a setback, Indian Army Chief General Bipin Rawat shown the door with the dream of becoming the first ever Chief of Defence Staff
29 Nov, 2019 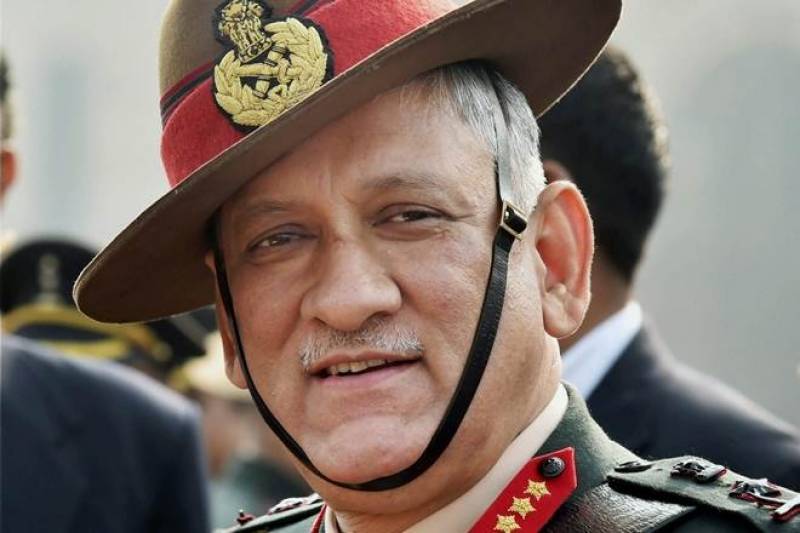 NEW DELHI - The Narendra Modi government will soon announce the name of the new Chief of Army Staff (COAS), and also the country’s first four-star Chief of Defence Staff (CDS), a decision the armed forces have been awaiting with bated breath amid all the speculation.

[image: Related image]In contention for the post of COAS are three officers whose names have been sent to the Prime Minister for final selection, ThePrint has learnt.

In August this year, it was reported that Army Chief Gen Bipin Rawat is set to become the first CDS — the sole adviser to the government on all three services.

Sources said the name of the CDS and the new Army chief is likely to be announced at least two weeks before Gen Rawat’s retirement. Contenders for the post of Army chief

Lt Gen Naravane, who has also served as the Eastern Army Commander and Commander of the Army Training Command (ARTRAC), is the senior-most among the three. Speculation rife on who will be first CDS

Even though Gen Rawat is the front-runner and literally the lone candidate to become the CDS, a lot of speculation is doing the rounds in the armed forces about who the first incumbent will be.

At the defence ministry level, sources said, the names of the three service chiefs were initially discussed but Gen Rawat emerged as the consensus candidate.

However, this alone does not guarantee his appointment as the CDS. In the case of incumbent Air Force chief Air Chief Marshal Rakesh Kumar Singh Bhadauria, his name did not originally figure in the list sent to the PMO, which later sought his file.

Rumours circulated by a section also suggested that a vice-chief could become the CDS. This would, however, be surprising because an officer who has not even commanded his own service would then become the ‘first among equals’ and the single points person for the PM on defense matters.