Another foreign policy success for Pakistan against India over effective diplomacy on Occupied Kashmir
29 Nov, 2019 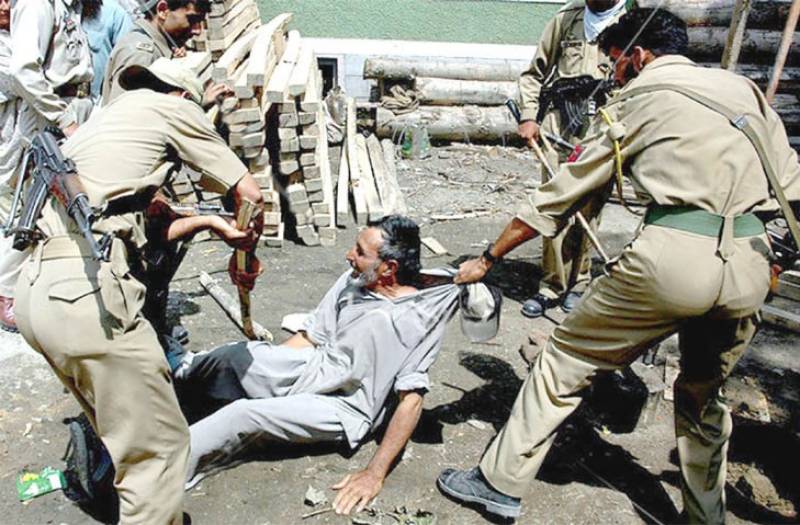 ISLAMABAD - Another foreign policy success for Pakistan against India over effective diplomacy on Occupied Kashmir.

During its recently concluded session in Jeddah, the Commission called for an international investigations into allegations of systematic human rights violations including serious genocide threats in occupied Kashmir.

The Commission noted that the Indian Government in an attempt to quell the Kashmiris struggle for the right to self-determination, has resorted to relentless political, economic and communication blockade in occupied territory.

The Commission reiterated that the India’s move to abrogate Articles 35A and 370 of its Constitution was illegal and void as it is aimed at changing the demographic composition of the State of Jammu and Kashmir.

The OIC commission demanded India to implement relevant UN resolutions to allow Kashmiri people to exercise their inalienable right to self determination through a free and fair plebiscite.

On the other hand, in occupied Kashmir, 117 days on, routine life continues to remain badly affected in the Kashmir Valley and Muslim-majority areas of Jammu region owing to severe military lockdown and internet blackout.