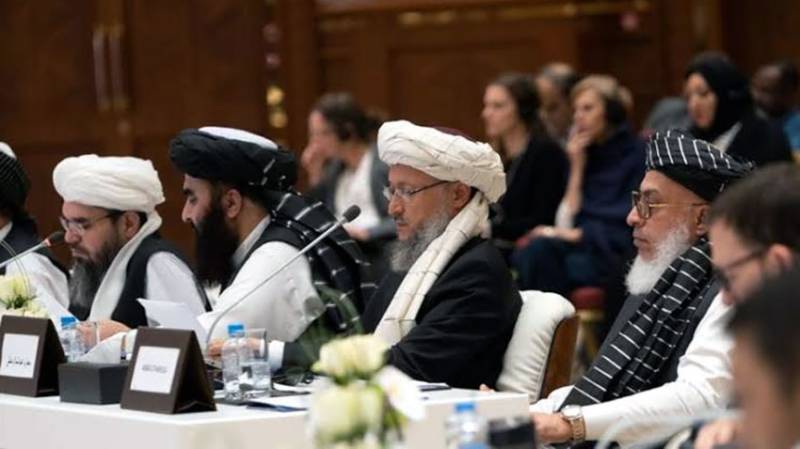 Taliban have expressed their readiness to restart peace talks with the United States from the same point the talks were stalled.

Talking to Reuters News Agency, a spokesman of Taliban, Zabihullah Mujahid said that talks will be resumed from the stage where it stopped.

Earlier, talking to newsmen during his brief visit to Afghanistan, President Donald Trump had said that Taliban want to make a deal and he believed they would agree to a ceasefire.