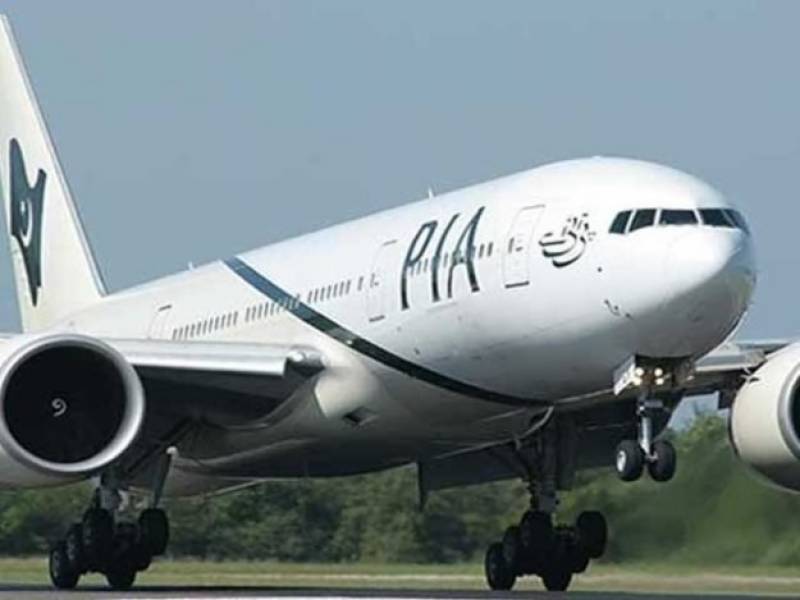 ISLAMABAD: Prime Minister Imran Khan on Friday said that rehabilitation of Pakistan International Airlines (PIA) and transforming it into a profitable institution was among top priorities of the government.

Presiding over a meeting on matters relating to Aviation Division, PM Imran expressed satisfaction on the process of continued reforms in PIA, Radio Pakistan reported.

The meeting discussed at length the matters of aviation division especially the fruits of recent reforms and better management of national airports.

PIA Chairman Air Marshal Arshad Mahmood apprised the meeting that 47 more flights have been introduced and two new aircraft have been added into the fleet of PIA.

He said the incumbent administration of PIA is working day and night to further improve the performance of national carrier.

The meeting also took into account the progress in the implementation of decisions regarding better management practices at nation’s airport and to facilitate the passengers.

Earlier on November 24, the government’s efforts to turn the Pakistan International Airlines (PIA) into a profitable organisation seem to be bearing fruit as the national flag carrier’s losses had seen a significant drop in first six months of 2019.