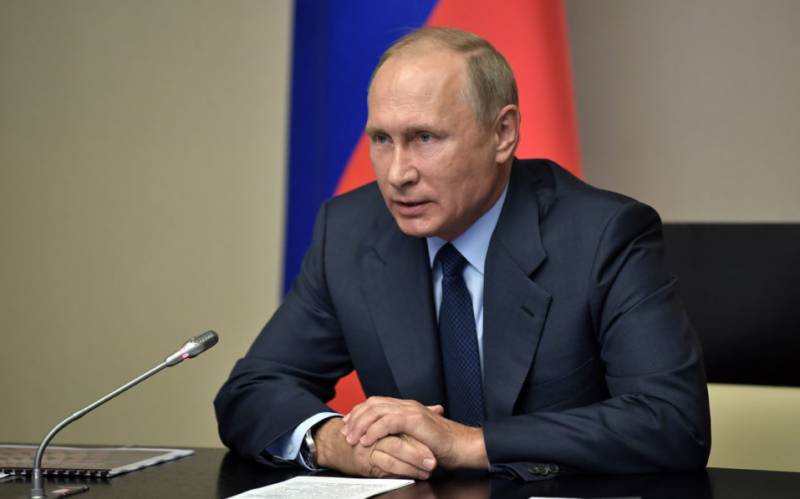 Moscow: President Vladimir Putin on Tuesday announced a string of reforms aimed at boosting birth rates in Russia as the population continues its long-term decline following a period of improvement.

"Today... Russia's demographic situation is once again deteriorating," Putin said at a meeting on child policy in Moscow.

"This tendency was predictable and is linked to the consequences of previous, overlapping deep demographic declines," he said.

He pointed to the decline of the Russian population as a result of the Second World War and "roughly the same decline in the mid-1990s due to enormous problems in the economy and de facto breakdown of the social sphere."

The government would reset its demographic development policy and pay particular attention to low-income families, he said.

Putin, who has made improving the country's demography a priority in his three presidential terms, announced new monthly handouts for the birth of a first child that will come into effect from January 1.

The Russian leader said his government would allocate $2.4 billion (two billion euros) to the scheme, which would give Russian women an allowance of $180 for 18 months after the birth of their first child.

Russia, home to 146.9 million people, has seen its population decrease by more than five million since the fall of the Soviet Union in 1991.

The country then plunged into a deep demographic crisis due to worsening living standards, an increasing death rate and falling birth rates.

After a period of improvement, Moscow's demographic decline now seems to be worsening again.

According to the Russian statistics agency, the country lost 106,200 people between January and October 2017. During the same period in 2016, Russia gained 18,200 people.