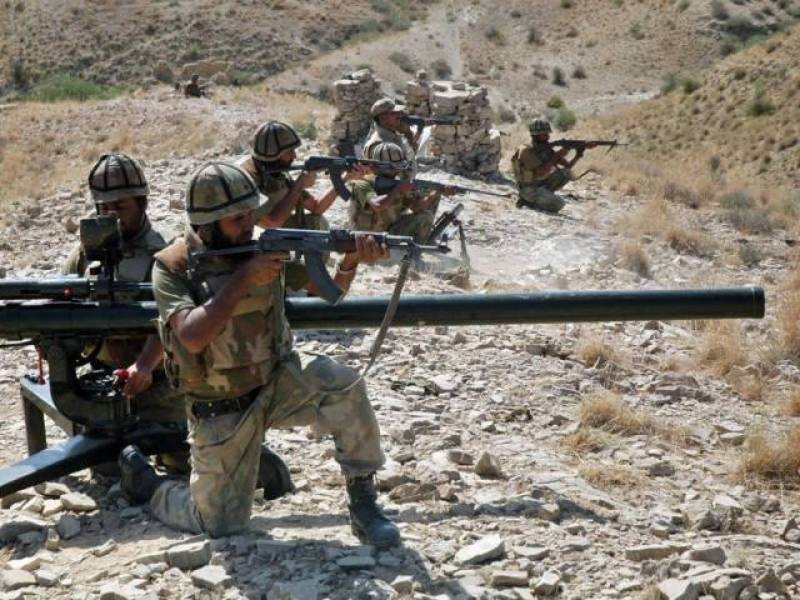 WASHINGTON - US aid and military assistance for Pakistan has plummeted from more than $2.2 billion a year during the period immediately after the 9/11 terror attacks to a little more than $500 million in the ongoing year and is set to fall further next year, Hindustan Times has reported.

According to figures collated by the Congressional Research Service (CRS), the outlet said, the total civilian and military assistance for 2017 was estimated at $526 million, a steep fall from the figures of the past decade. The total assistance in 2018 is expected to be even lower – $345 million, including $134 million in security-related assistance and $211 million in economic aid.

Despite a sharp dip in relations following the killing of al-Qaeda chief Osama bin Laden in the Pakistani garrison town of Abbottabad in 2011, US assistance increased over the next two years to a little more than $2.6 billion a year before falling rapidly.

During the period between 2002 and 2011, the total aid – including economic support funds, foreign military financing, Coalition Support Fund (CSF) reimbursements and anti-terrorism funding – was worth a total of $22.14 billion.

This included $8.8 billion in reimbursements from the CSF and a total of $5.7 billion in security-related aid. The CSF is used to reimburse Pakistan for logistical and operation support for US-led military operations in Afghanistan.

The killing of bin Laden in a compound located close to Pakistan’s main military academy had a significant impact on funding from the CSF.

Allocations made under the CSF head in the US defence budget since 2015 have been tied to certifications that Pakistan is taking action against the Haqqani Network, a group that frequently targets US troops in Afghanistan.

Foreign military financing, which consists of grants and loans to purchase US military equipment, has not been affected much by the cut in overall aid – it has ranged from $296 million in 2012 to $255 million in 2017.

Though the decline in aid for Pakistan began during former president Barack Obama’s second term, the Trump administration has taken a much tougher line with Islamabad.

The Trump administration has warned there could be further cuts in aid and the revocation of Pakistan’s “major non-NATO ally” status if it does not crack down on terror groups such as the Haqqani Network and Lashkar-e-Taiba.