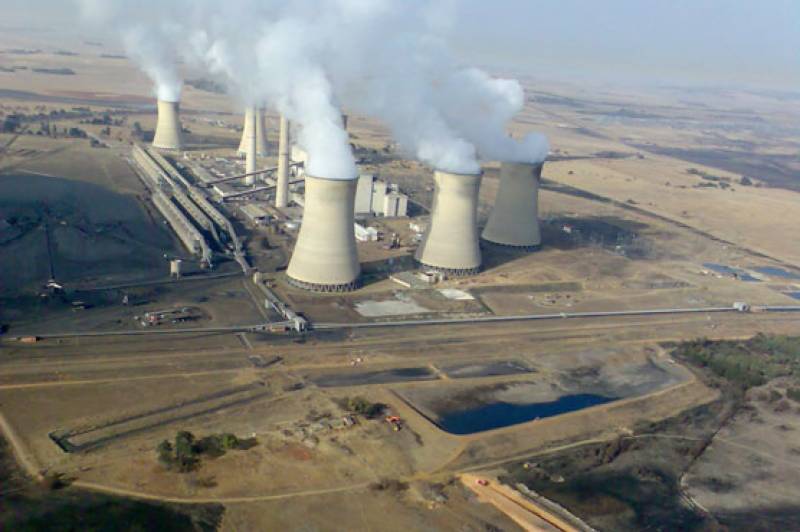 ISLAMABAD: Thar Coal block-II power project is progressing satisfactorily and approximately 60 per cent progress has been achieved in both mining and power projects.

The 660 MW project is scheduled to be completed by June 2019, however keeping in view fast pace of work in the site, it is expected that the project will start producing electricity by early 2019.

In a statement, the SECMC Chief said that at Thar, there were three aquifers or underground water streams and top or dune sand aquifer was discontinued and partly potable which could be used for drinking purposes wherever potable.

"Luckily we have not encountered this aquifer and hence not disturbed.

We have promised our neighbors similar or more volume of similar or better quality of water if this aquifer is at all disturbed," he said adding second or Coal roof aquifer is at 120 meters depth and the last one is at 180 meters named as Coal Floor aquifer.

Water in the second and third aquifer, he said is saline (5000 to 6000 ppm) and hence not drinkable. All these aquifers are the only saline in nature but are not poisonous at all as confirmed by 3rd party lab results.

"For SECMC to do mining, we need to keep our mine dry or create a ‘cone of depression’. For this, we need to extract water from drilling wells around the mine pit. Currently, this is being done and Water being sent to 1500 acre depression around 27 KM from our site. All this work is being done under full environmental guideline and NEQS under the supervision of SEPA," he said.

Shams said Generous compensation of land (5 times market value) has been made to landowners while landless peasants will also be compensated out of the fund created by the company in association with Government of Sindh.

Moreover, he said SECMC has planted around 30,000 trees with a vision to plant 10 trees for every tree cut.

"we are maintaining a complete record of tree cutting as a responsible company and submitting it to SEPA and wildlife departments on regular basis," he added.

He said so far 4 Reverse Osmosis (RO) water purifier plants in the nearby area o the reservoir had also been planted to provide drinking water to the local community.

He informed Thar Foundation is experimenting with the help of Sindh Agricultural University Tando Jam, Karachi University, University of Xinjiang and local farmers whereby this saline water will be put to use for bio saline agriculture.

This Water will change the fortune of Tharis and Thar could become the hub of agriculture and as VC of Tando Jam University remarked ‘reverse migration’ may take place.

"In addition, we are also experimenting fish farming in this groundwater with the help of fisheries department which if becomes successful will open up another avenue of employment for Thari people," he added.