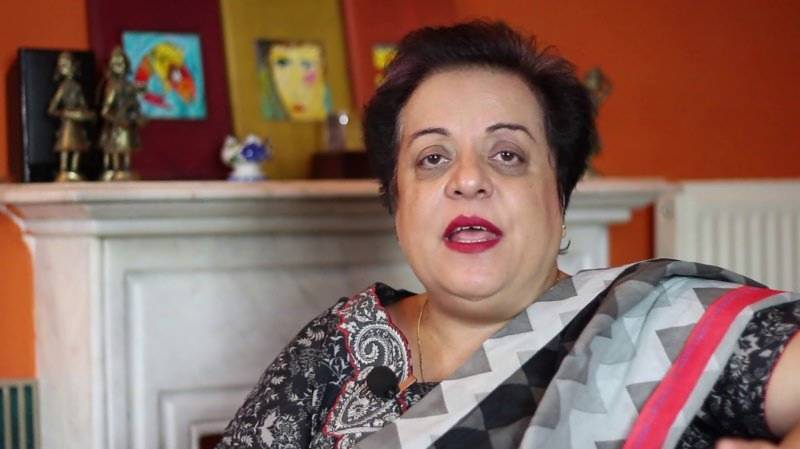 “I want to make it absolutely clear that I do not share the views my daughter Imaan expressed in the video she posted on twitter,” the MNA said.

“I also strongly condemn the language she has used against the armed forces. I love my daughter but totally disagree with her views & the language used,” she added.

The PTI, leader, however, maintained that her daughter was an adult who had her own viewpoint.