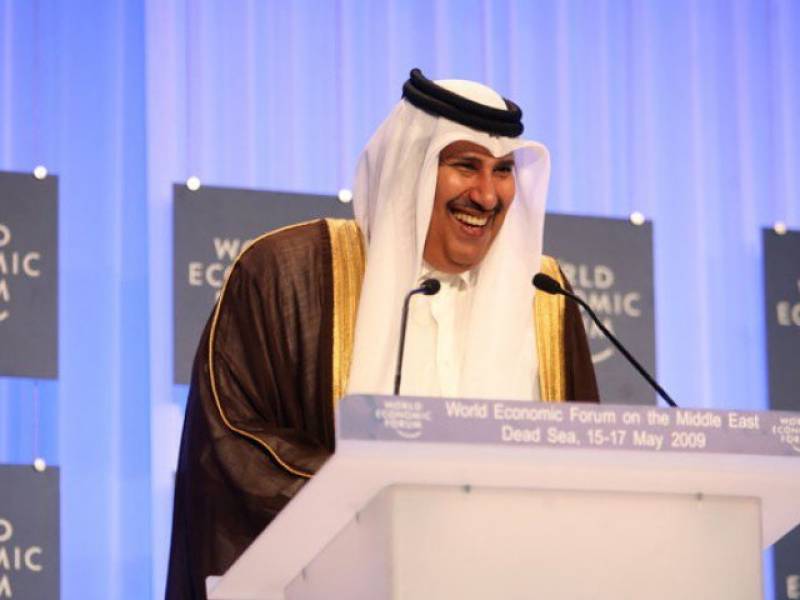 He was received by government officials at the Hajj terminal of Allama Iqbal Airport amid heavy security protocol.

Sources said the prince has arrived ahead of schedule. The delegation’s arrival hints to development in the country’s political situation owing to Panamagate.

The members, some of whom will head back to Doha tomorrow morning while others will stay for three to four day, will be residing at Nawaz’s residence and a hotel.

In November last year, the Sharif family revealed that the four luxury apartments were purchased through offshore investments involving a member the Qatari prince. A letter purportedly written by Jassim claimed that the London properties were proceeds of their real estate businesses in which the prime minister’s father, Mian Muhammad Sharif, had invested 12 million dirhams in 1980.

In the earlier letter, the Qatari prince stated that his father had longstanding business relations with PM Nawaz’s father which were coordinated through the prince’s eldest brother. “As per my understanding at that time an aggregate sum of around 12 million dirhams was contributed by Mian Sharif, originating from the sale of business in Dubai, UAE,” it said.