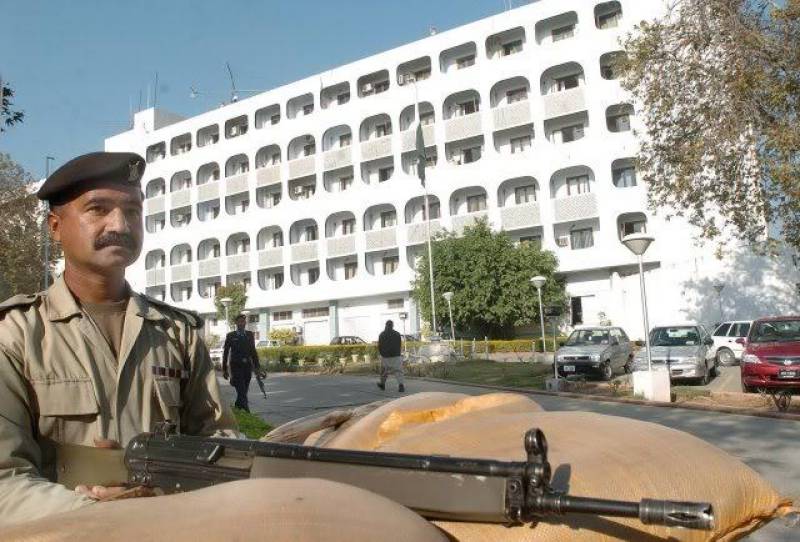 ISLAMABAD: Pakistan Wednesday expressed concern over the reported launch of a ballistic missile by North Korea.
In a statement, the Foreign Office, said: “Such launches constitute a violation of the UN Security Council resolutions. These steps also undermine the goals of peace and stability of the Korean Peninsula, the North-East Asia region and beyond.”Earlier in the day, North Korean leader Kim Jong-Un announced that his country had achieved full nuclear statehood after what he said was the successful test of a new missile capable of striking anywhere in the United States (US).
Pakistan continues to call upon the Democratic People’s Republic of Korea (DPRK) to comply with its obligations under the Security Council resolutions and to refrain from actions that could lead to an escalation of tensions, read the FO statement.
Wednesday’s missile was more sophisticated than any previously tested, state media said.