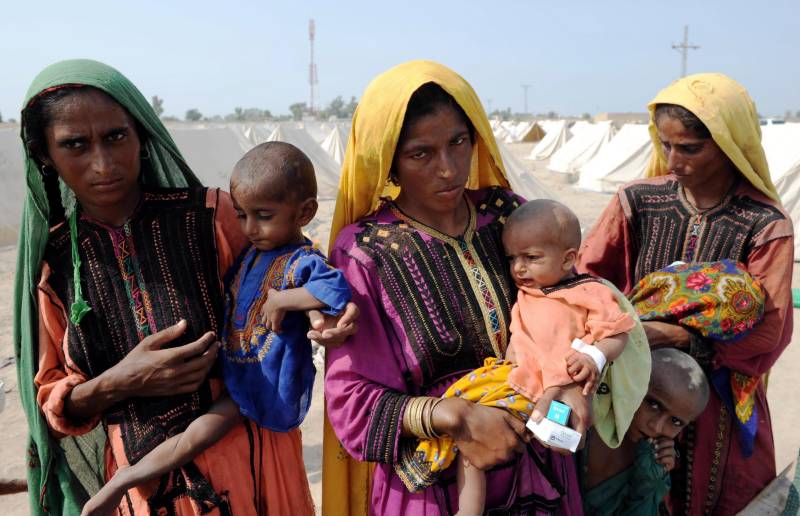 ISLAMABAD - Pakistan is the fourth worst country for women of the 153 countries ranked for women’s inclusion, justice and security, according to recently released rankings of the Women, Peace and Security Index.

Published by the Georgetown Institute for Women, Peace and Security in partnership with the Peace Research Institute of Oslo, the report claims that 1.09 males are born for every female born in Pakistan, which is higher than the 1.05 natural demographic rate, meaning that Pakistanis have a son bias.

It also identifies around 500,000 “missing girls” in Pakistan between 2010-15, which indicates that half a million more female children should have been born in the country during the period were it not for the son-bias.

It also states that 73pc of Pakistani men do not find it perfectly acceptable for women in their family to work outside their homes.

It only gets worse: about 27pc of Pakistani women have faced violence from their intimate partners, while only 51pc of women feel safe working alone at night in the city or the area that they live in.

According to the index, only Syria, Afghanistan and Yemen are worse for women. Iceland, Norway and Switzerland have been deemed the best countries for women’s inclusion, justice and security. Nevertheless, India has been ranked 131st on the index, while the United States 22nd and the United Kingdom 12th.