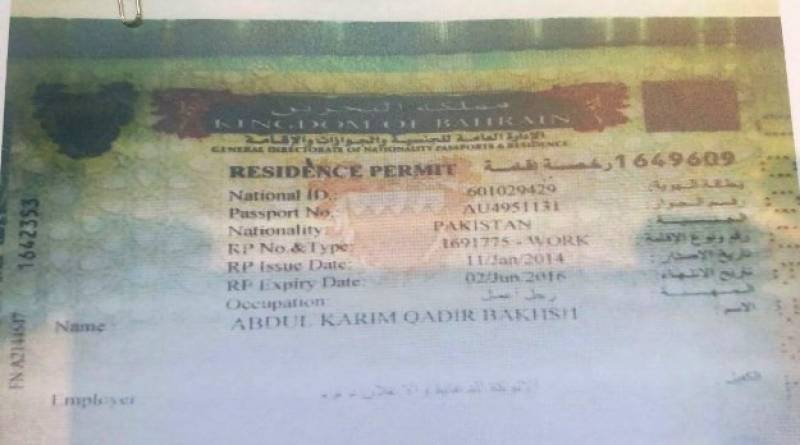 It allows the MNA from NA-172 Dera Ghazi Khan to work as a driver in the Kingdom. 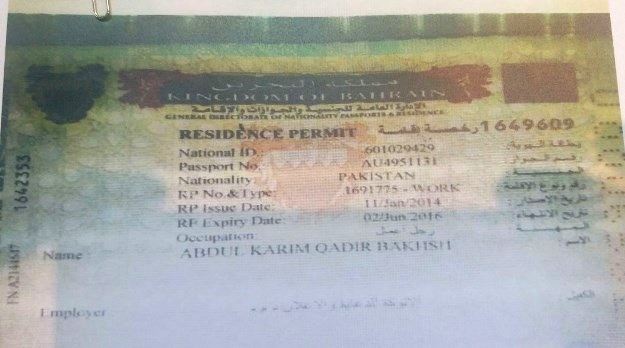 Degrees awarded to around 1,500 students in Karim’s native town, following a four-year-long university programme, turned out to be fake.

The ‘fake degrees’ were handed over to them by Governor Punjab Rafique Rajwana at an official convocation ceremony.

The Supreme Court has already disqualified former prime minister Nawaz Sharif for not disclosing in his nomination papers that he possessed an  iqama to work at his son’s company in the United Arab Emirates.