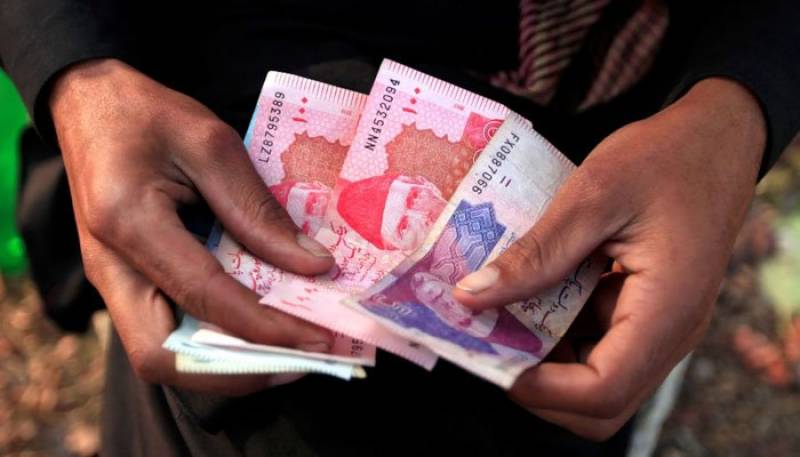 On one hand, the revenue collection — especially that from taxes — registered a strong growth of over 20 percent during 1QFY17, while, on the other, the government's domestic and external borrowings were kept under check, a finance ministry spokesperson said in a statement here Tuesday.

The spokesperson stated that there were expenditure controls as well, which reflected on the prudent fiscal management and government's resolve to maintain this momentum in the remaining quarters of the year.

Based on the actual data, the overall fiscal deficit during 1QFY17 was recorded at 1.2 percent of the GDP as opposed to 1.3 percent during the last year's corresponding period, the spokesperson added.

He said the total consolidated federal and provincial revenue amounted to Rs. 1.025 trillion, which reflects an 18.9-percent increase over same period last year.

The tax collection by Federal Board of Revenue (FBR) amounted to Rs. 765 billion — denoting a hefty growth of over 20 percent — while the non-tax receipts for the period amounted to Rs. 114 billion, which are also higher when compared to the same period, last year.