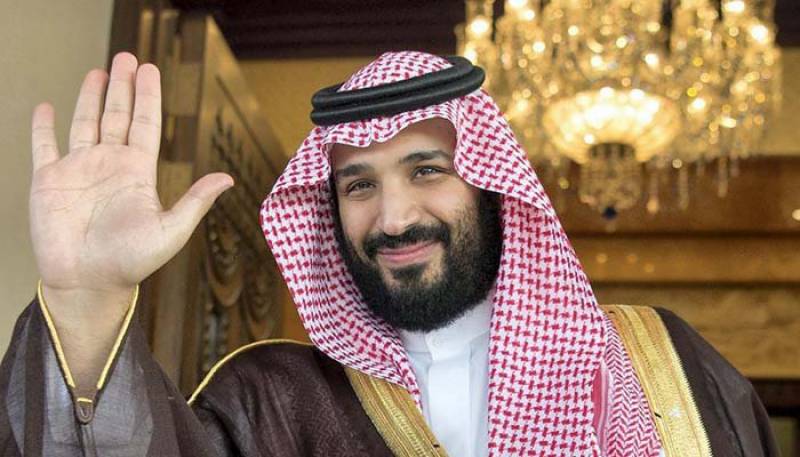 RIYADH: The crown prince of Saudi Arabia, Mohammad bin Salman is leading the voter of Time magazine’s Person of the Year.

With 13 per cent of the vote, Mohammad bin Salman is ahead of social media campaign #MeToo (6%) and former NFL quarterback Colin Kaepernick (5%).

Hilary Clinton, Pope Francis, Vladimir Putin and Justin Trudeau have four per cent each of the vote.

Voting ends on 4 December and the Time’s Person of the Year will be announced on 6 December.

In 2016, US President Donald Trump was named Person of the Year and this year there was controversy surrounding him and the title.

Last week, US President Trump said he turned down being named Time´s “Person of the Year” after the magazine asked him for an interview and photo shoot but did not confirm he would be chosen.

He tweeted: “Time Magazine called to say that I was PROBABLY going to be named ´Man (Person) of the Year,´ like last year, but I would have to agree to an interview and a major photo shoot.

“I said probably is no good and took a pass. Thanks anyway!”

Time responded on its own Twitter account: “The President is incorrect about how we choose Person of the Year. TIME does not comment on our choice until publication, which is December 6.”

According to the Time’s, the editor has jurisdiction over he is deemed Person of the Year but an important role is played by the reader.