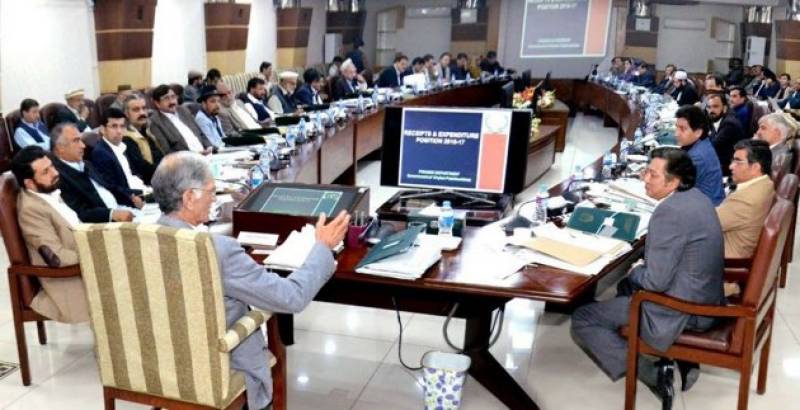 The approval was given in a cabinet meeting with Chief Minister Pervez Khattak in the chair in Peshawar on Tuesday. The meeting also approved amendment in Women Protection Act besides establishment of sixty-nine new colleges.

It also gave formal approval for regularization of teachers recruited through National Testing Service. The meeting approved extension in the cabinet by making advisors Mushtaq Ahmed Ghani and Ishtiaq Urmar as ministers.