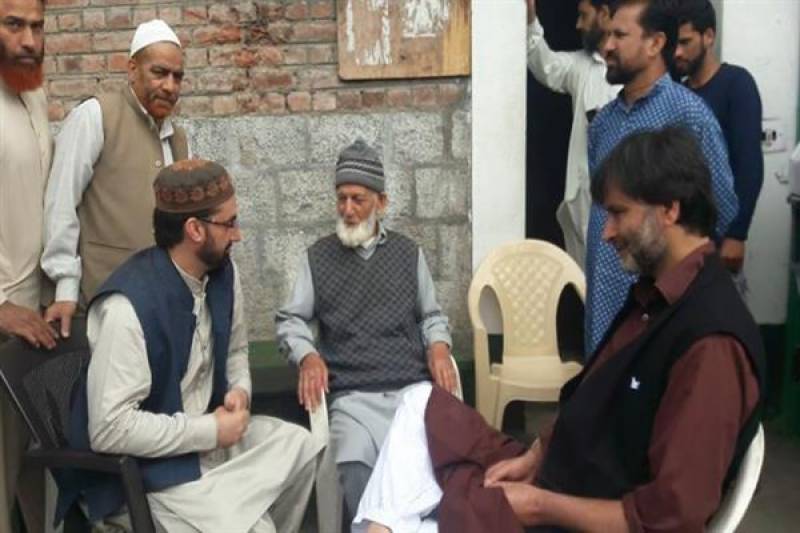 In Occupied Kashmir, the Joint Resistance Leadership has expressed serious concern over the plight of hundreds of illegally detained Kashmiris languishing in jails of India and occupied territory.

The resistance leaders in a joint statement, in Srinagar, said the jail authorities are badly treating the Kashmiri prisoners in complete violation of the jail manual.

They pointed out that the Indian government even ignores the ruling of its Supreme Court directing the authorities to lodge the detainees in their home cities.

The leaders appealed to international organisations including the UN Human Rights Commission, Asia Watch and the Amnesty International to help ensure safety and security of prisoners.