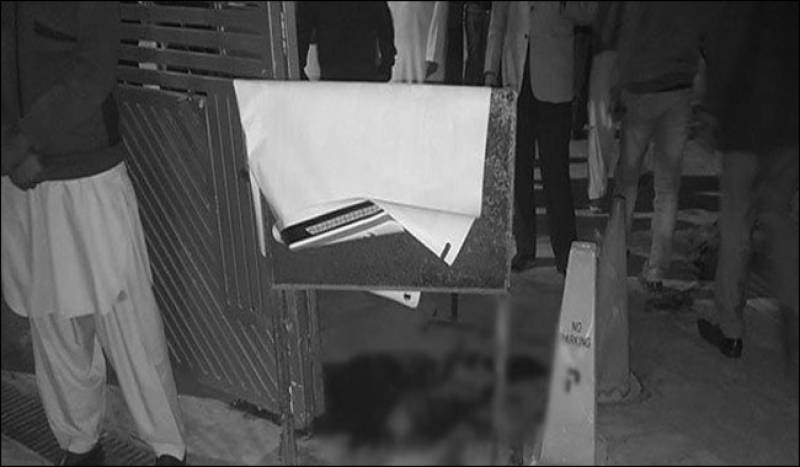 ISLAMABAD: Two people including an official of Intelligence Bureau (IB) were shot dead outside an Imambargah in Islamabad’s Sector I/8.

Police have confirmed the incident saying one of the deceased has been identified as Hubdar Hussain. Hubdar was official at IB.

Three others were injured and shifted to PIMS Hospital. Police have launched investigation into the incident.