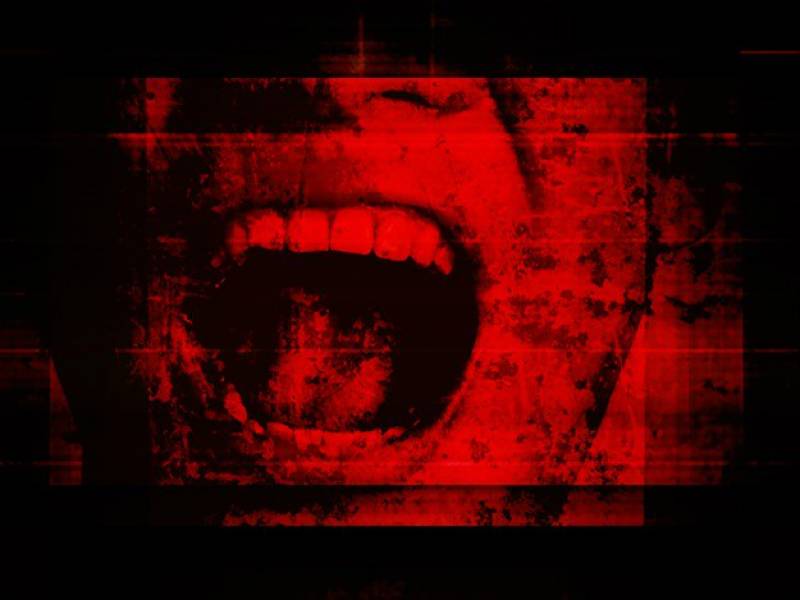 NEW DELHI - In a shocking incident in a village in India’s Muzaffarnagar, Uttar Pradesh, a woman was raped allegedly by her father, brother and two uncles to punish her for eloping with a man.

The area’s SHO, Kushal Pal Singh, said police had filed a case against the suspects on the directives of the Allahabad High Court.

The girl had reportedly eloped with a 32-year-old man, who lives in the same village.

They had previously eloped twice, in July and later in October. Her family had twice filed an abduction complaint with the police.

On the first occasion, the man was let off by the police after the girl said she left with him by choice.

After the family filed a second case against the man, the girl approached the Allahabad high Court on November 2 alleging that she was gang-raped by her father, brother and two uncles at a nursing home.

The girl also claimed that she was forced to miscarry by her family.

The police booked the four men under IPC Sections 376D (gang rape) and 313 (causing miscarriage without woman’s consent) among others.