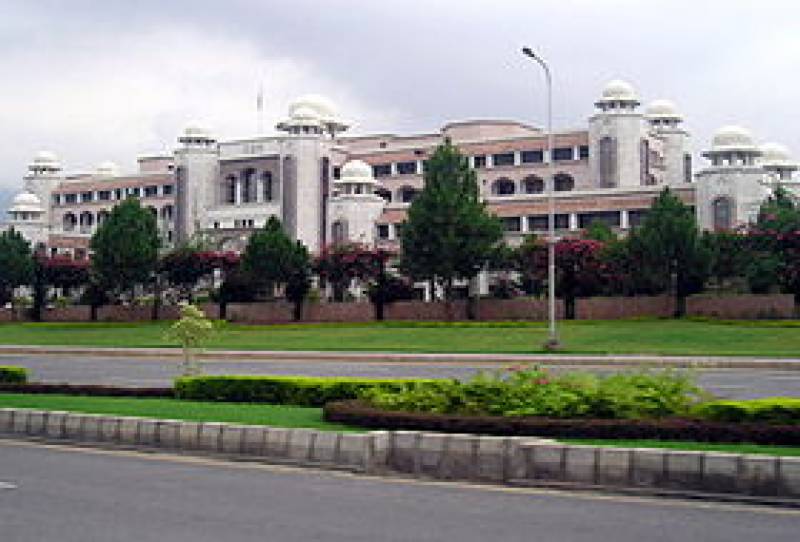 ISLAMABAD: Justice (r) Wajihuddin Ahmad was approached by a ‘crucial’ personality with a request that he should not refuse if offered to become the caretaker prime minister, according to a local newspaper.

This request was forwarded to the retired justice directly and did not go through the prime minister or the president, who are officially assigned to nominate the caretaker prime minister. Reports also suggest that this request was made by one ‘retired’ officer, but the respected judge refuse to make any commitment at that point.

This request was made as the hunt for the next caretaker prime minister begins.

It is still not clear who made this offer; however, these new developments are in line with the some parties’ demands for early elections. The caretaker set-up will come in by June 2018 next year to hold the general elections in August 2018.

According to the ECP, if the census result effects the timing of next year’s elections, the Supreme Court will be the only authority to decide whether to extend the term of the present government or that of the caretaker government, which otherwise will be there for a 60 to 90 days period.