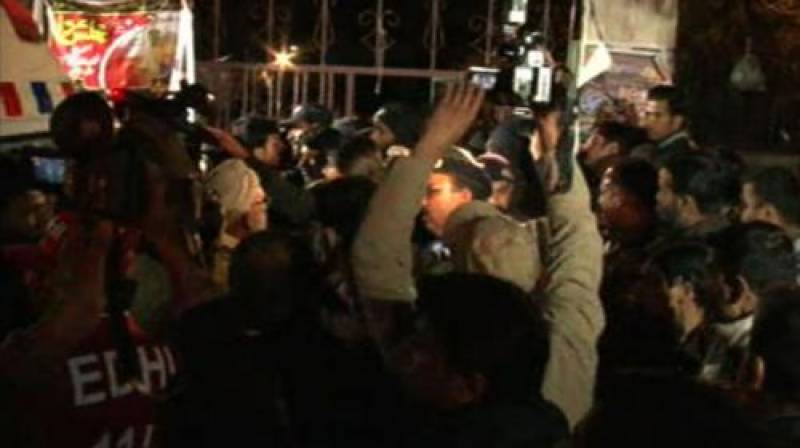 ISLAMABAD: A person was killed on the spot and four others were injured in an incident of firing outside an imambargah in the federal capital.

Police later confirmed that one of the injured succumbed to his wounds taking the death toll to two.

The incident took place in the I-8 locality of the city.

Emergency services shifted the injured to PIMS hospital and police started an investigation into the incident.