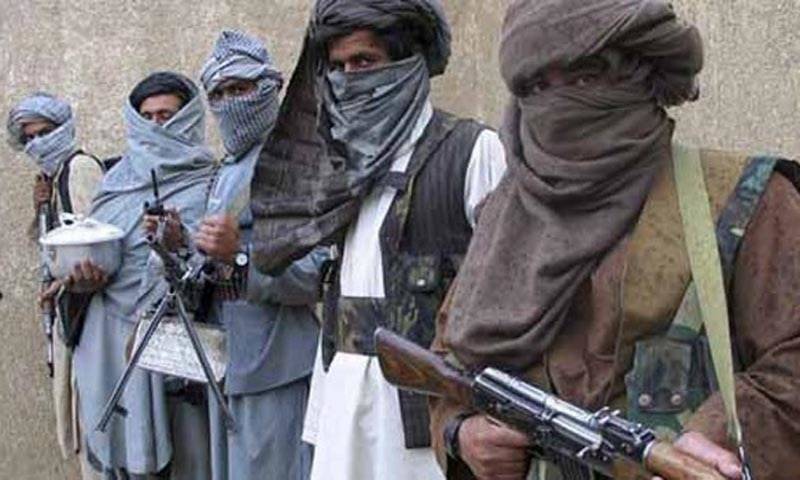 KABUL - The Taliban have tried to kill Zainullah, a former translator for the French Army, twice already, he says, warning that the insurgents have expanded their territory in Afghanistan to just five minutes from his door.

He and fellow translators who once aided international forces say they are increasingly fearful, with the Taliban now controlling or influencing some 40 per cent of Afghanistan's 407 districts.

“We are in danger,” says another, Bashir, who served the French Army for four years.

“Nobody knows when but it's going to happen one day, for the situation is getting worse. They will get us.”

Last Wednesday, Zainullah was wounded in a suicide motorcycle attack in front of his home just north of Kabul, as he spoke to a Nato patrol. One of the soldiers was killed, and several others wounded.

Zainullah, 28, said he was sure the bomber had wanted to kill two birds with one stone: the Westerners, and him.

It was their second attempt, he said. In June he received a threatening phone call and, shortly after, was shot in his garden by two gunmen on motorbikes.

More telephone threats have followed, voices speaking to him in the accents of Kandahar, the Taliban's birthplace in Afghanistan's south.

Previously he felt safe at home. “There were no Taliban here. Now they are in the (neighbouring) village,” just a five minute drive away.

Zainullah spoke to the police. He displayed the official complaint he made, stored in a plastic bag with his translator contracts and pay stubs from the Nato-controlled International Security Assistance Force (ISAF). He even has his access badges to the French bases in Kabul and in Surobi.

“The district police chief told me, 'We know you've been targeted but we can't protect you. We don't have enough guards. You are not high profile people.' He was sorry,” Zainullah said.

Embattled police are themselves increasingly targeted in devastating attacks and short on time and resources.

“Of course, we don't have enough forces to protect every individual but we are doing our best,” says Abdul Fatah, a senior police official in Kapisa, an unstable province north of the capital where French troops once had a heavy presence.

He spoke generally as he was not involved in Zainullah's case.

There are 152 Afghans, mainly former translators but also cooks, drivers, mechanics and others who worked for international forces, whose requests for relocation have been rejected by France, according to their lawyer Caroline Decroix, based in Paris.

One hundred others have seen theirs accepted. They live now in France with their families, 371 people in total.

Among those denied, many have gone clandestinely to Turkey, Europe or neighboring countries, says Bashir.

“The insurgents, they call us infidels, or spies,” Bashir explained.

He said he had become so paranoid that he was even suspicious of his own tribe, people he grew up with who, even unintentionally, could divulge information leading the Taliban to him.

“I've changed my address many times,” he said, adding that virtually none of his fellow translators can live in their own villages any more.

Some even travel wearing burqas to disguise themselves, he said. “We feel we didn't make the right choice. We are left behind.” Hajji Mirdad Mijrabi, an MP for Kapisa, confirmed the climate of fear.

“Almost all the interpreters had to take their families out of the provinces to live in Kabul and in city centres, where they are jobless... They hardly survive in the cities,” he said.

Zainullah says he does not have the means to keep moving.

His older brother worked as a translator for British troops and now lives in the UK with his family.

Zainullah's relatives are panicked. “My father told me, 'We wish you had never worked with the coalition.' It hurts, it's disappointing.”

In early October, the Council of State, France's highest court, found that there had been a “miscalculation” in the management of some of the translators' applications for relocation packages.

“Zainullah has been waiting for protection for two years and has not received an answer,” says the lawyer Decroix, who claims to receive “alarming information almost daily” from Afghanistan.

She hopes the Council of State's ruling will prompt the government to “finally realise the shortcomings and flaws of the relocation mechanism”.

The Ministry of Foreign Affairs in Paris told AFP it was “attentive to the individual situation” of its former employees.

But for Zainullah, the Taliban have spelled the danger out to him very clearly in their attacks and phone calls.