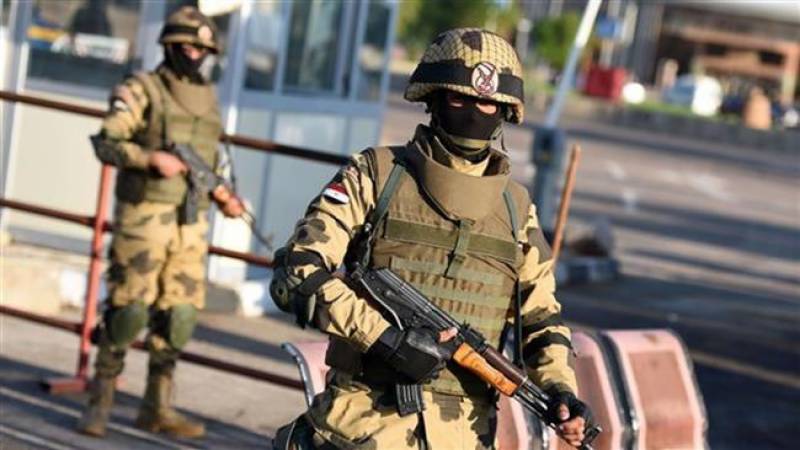 In Egypt, security forces have killed eleven suspected militants in a shootout near the Sinai on Tuesday.

The interior ministry in a statement said shootout occurred during a raid on a suspected militant hideout in the Sinai-bordering province of Ismailiaon.

It said the area was being used by militants to train and store weapons and logistical equipment for attacks in North Sinai in which more than three hundred people had been killed.