COAS praises Religious Ulema for support in fight against terrorism in KP-FATA
29 Nov, 2017 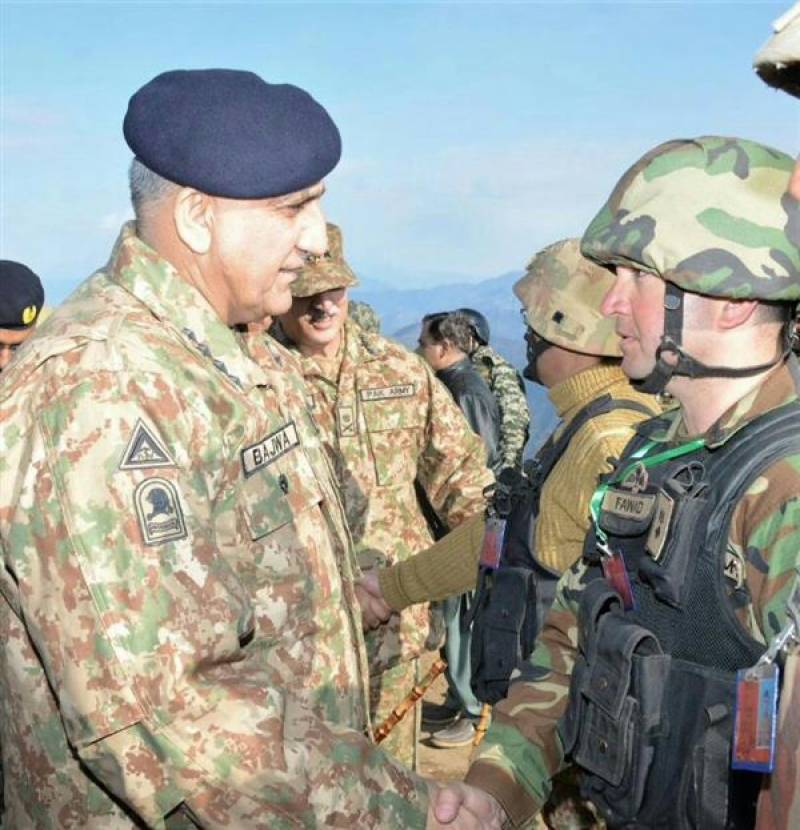 Army Chief General Qamar Javed Bajwa says Pakistan belongs to all Pakistanis without any religious, provincial, tribal, linguistic, ethnic, sectarian or any other identity.
He said this while talking to Ulema of FATA and Khyber Pakhtunkhwa in Peshawar on Wednesday. General Bajwa lauded their support in fight against  terrorism and acknowledged their contributions for peace and harmony.
Ulema unanimously condemned terrorism and pledged their continued support to efforts of security forces for bringing peace and stability.