Britain hits out at Donald Trump over anti-Muslim retweet
29 Nov, 2017 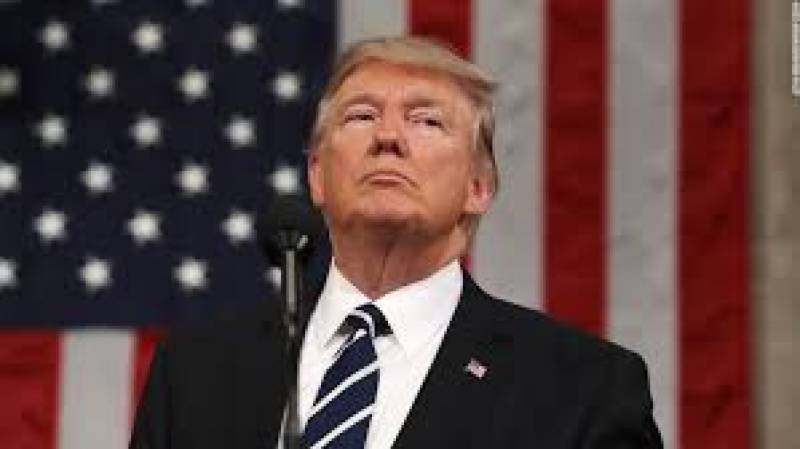 “Britain First seeks to divide communities through their use of hateful narratives which peddle lies and stoke tensions. They cause anxiety to law-abiding people,” he said.

“British people overwhelmingly reject the prejudiced rhetoric of the far right, which is the antithesis of the values that this country represents — decency, tolerance and respect. It is wrong for the president to have done this.”

Jeremy Corbyn, leader of the main opposition Labour party, had tweeted earlier: “I hope our government will condemn far-right retweets by Donald Trump. They are abhorrent, dangerous and a threat to our society.”