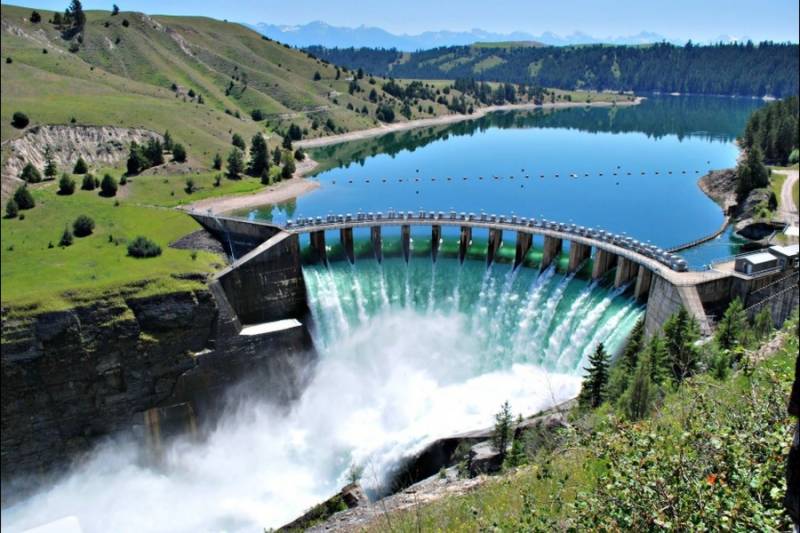 MUZAFFARABAD: Azad Jammu and Kashmir Prime Minister Farooq Haider Khan has claimed that the region would earned Rs. 10 billion annually from hydro-power generation after completion of the ongoing hydro-electric power projects in the area.

Addressing the oath taking ceremony of Bagh Press Club here Tuesday, he said his government was putting the state on the track leading towards progress and prosperity by developing power and tourism sectors having extra ordinary potential.

Prime Minister said a tourism corridor project was underway to develop best infrastructure for promotion of this sector linking different district and tourism sites for which Rs. 6 billion will be provided by federal government while his government and private sector will contribute Rs. 3 billion and Rs. 1.25 billion respectively.

He mentioned a number of measures his government was taking to improve governance in the region including induction in services through third party evaluation and providing the people basic amenities including infrastructure development.

He said health sector was improving in the region providing primary and secondary health facilities to the people and hoped that tertiary care would soon be available to people as federal government was planing to construct two cardiac hospitals on international standard at Muzaffarabad and Mirpur.