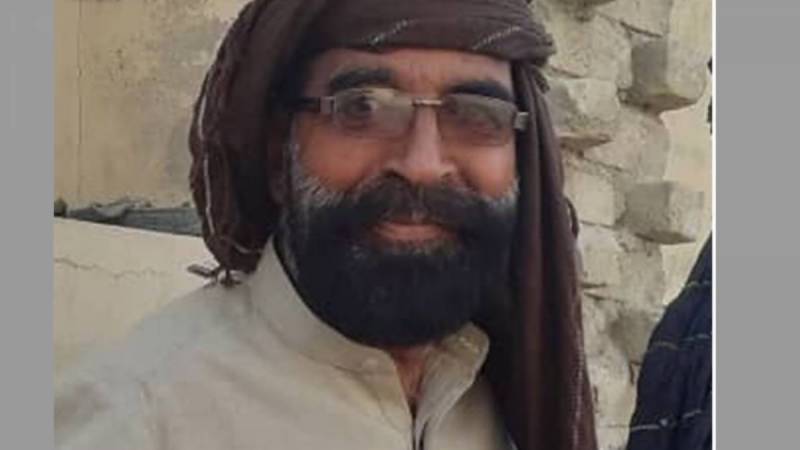 The 57-year old commander was one of the important commanders of the BLA.

According to the Afghan media reports, some unidentified persons fired bullets at Abdul Nabi in PD-3 area of Kandahar city. No one has claimed responsibility for the killing so far. Afghanistan's foreign minister has also not reacted to the attack till now as well.

According to Afghan media, BLA Commander Abdul Nabi Bangulzai was behind the attack on a civilian vehicle in Kandahar a couple of days ago. Afghan media also reported the killing of Aslam Baloch.

Baloch was the mastermind of the attack on the Chinese Consulate in Karachi.

Mir Abdul Nabi Baduzai Bangulzai alias “Chota Mir” was one of the top commanders of BLA. He was from the Splinji, Kabo area of Balochistan.

He belonged to the Baduzai Bangulzai tribe of Baloch. Mir Abdul Nabi was affiliated with the Baloch Liberation Army since 2002 and was one of the top commanders of the group.