RAW’s asset against Pakistan assassinated in Afghanistan
29 May, 2021 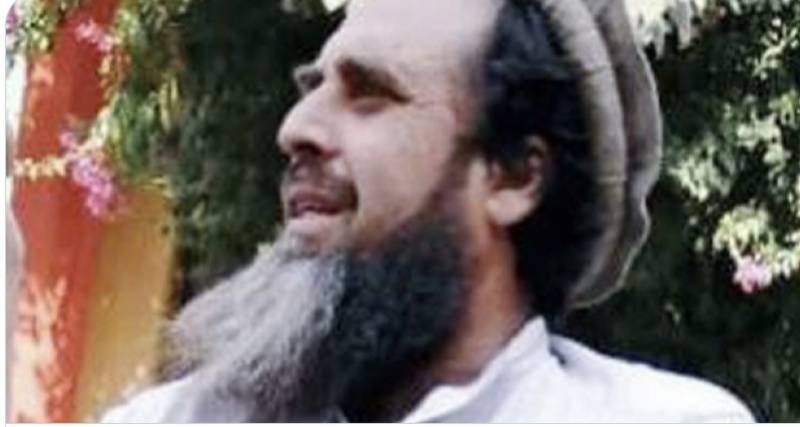 A senior commander of the outlawed Tehreek-e-Taliban Pakistan (TTP) link was killed by rivals from within the terror franchise in southern Afghanistan link Saturday, sources told *The Express Tribune*.

The killing of Mufti Khalid, a member of the TTP Afghanistan Shura, signals growing fissures and a debilitating tug of war within the umbrella of terror outfits responsible for most terror attacks in Pakistan.

Mufti Khalid, who hailed from Bunar district of Khyber-Pakhtunkhwa, was targeted while he was travelling from Kunar to Nangarhar province of Afghanistan to attend a TTP Shura meeting, according to the sources.

Mufti Khalid stole the media spotlight after he was nominated on a TTP committee to negotiate with the K-P government and security forces on implementation of Islamic Shariah in Malakand division.

Later Mullah Fazlullah, who unleashed a reign of terror in Swat district of K-P for the implementation of his obscurantist ideology, named Mufti Khalid as his top political lieutenant.

Mufti Khalid, however, fled to Afghanistan after Mullah Fazlullah and his loyalists were routed in a military operation in Swat in 2009. He mostly stayed in Nangarhar and was considered by the TTP as an important conduit with the spy agencies of India and Afghanistan.

Sources said the two spy agencies funneled funds and conveyed instructions to their proxies in Afghanistan and Pakistan through Mufti Khalid. Previously, he was the administrator of a TTP training camp where he had masterminded some of the deadliest attacks on Pakistani politicians and security forces in Malakand Division.