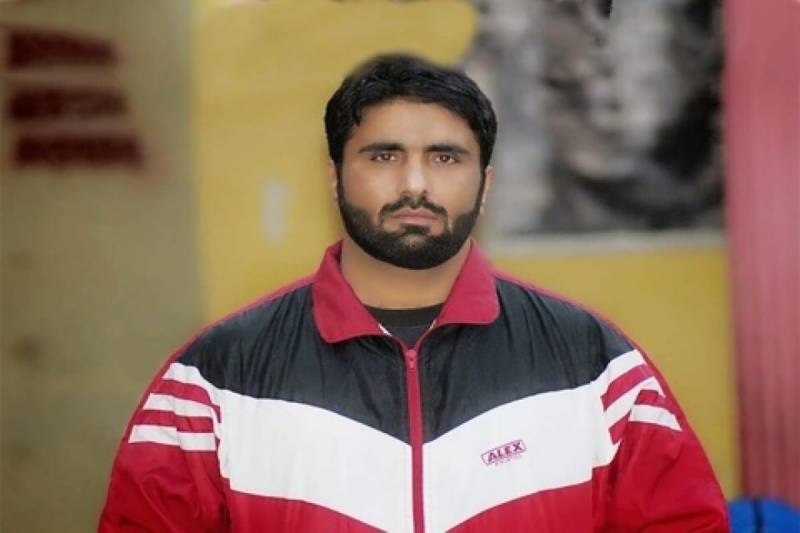 Pakistan’s top-notch martial artist, Irfan Mehsud link added another feather to his cap when he captured another Guinness World Record link of most push-ups in one minute carrying 100lb pack, reported 24NewsHD TV channel on Saturday.

Irfan successfully achieved 55 push-ups in one minute carrying a 100lb pack (male) defeating the previous record link of 49 that was achieved by Alejandro Soler Tarí (Spain), in La Marina, Alicante, Spain on 11 September 2020.

Irfan holds a masters’ degree in sports sciences and an MS degree in finance. He is a serial fitness record link breaker, who has already broken the records of several athletes from India, the USA, Iraq, the UK, Philippines, Italy, and other countries.

The 31-year-old Irfan from South Waziristan said he had set a target to register 50 Guinness World Records. He said he was working really hard for that and he was determined to achieve my target in the next few months.

Irfan has snatched 13 titles of World Guinness Records from Indian athletes with his outstanding performances.

On the other hand, the most push-ups in one minute carrying 80Ib pack is 58 that was also achieved by Irfan in Dera Ismail Khan already on November 24, 2020. He broke Indian martial art athlete Rohtash Choudhary’s record link, who had done 51 push-ups in one minute by carrying the same weight on his back in Faridabad, Haryana on June 21, 2016.