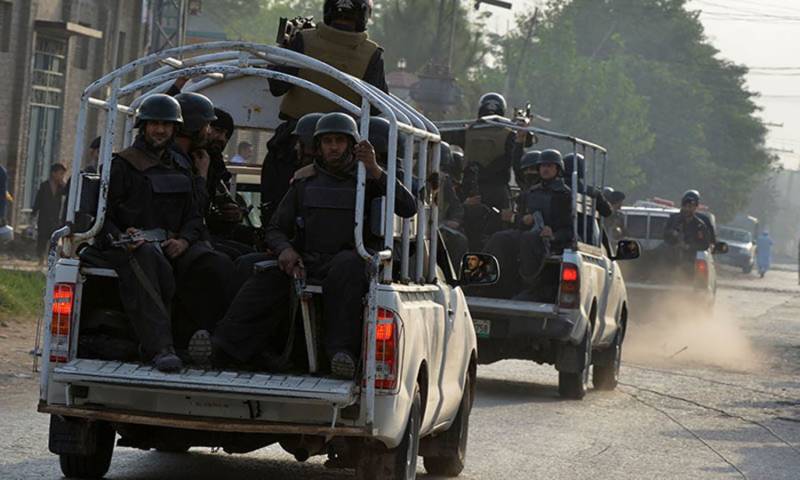 On instructions of party’s high command from abroad, accused Naeem Ahmed had formed six member gang, for killing opponents and for ‘terrorist’ activities. Naeem, who belong to Hyderabad, was a senior most party activist and joint in-charge of Sindh Organizing Committee. He had been arrested several times earlier and had been to jail for his involvement in cases of bomb blasts, terrorism and others.

Imran, also a senior most party activist and former sector in-charge, zonal member and UC chairman, had been involved in attacks on a police station, killing police personnel and others. He had also been to jail. Aleemuddin, a RAW-trained militant who is a senior activist of APMSO, had been arrested and sent to jail for his involvement in killing police personnel by firing on police mobiles and other crimes. Number of terrorism cases against him were already underway.

They all came from Hyderabad to kill opponents and confessed that they had been directed by the party’s high command from South Africa to run the newly-formed network from interior parts of Sindh for which they had brought arms and ammo to Karachi. A Kalashnikov, two pistols along with rounds and three hand grenades were recovered from their possession.