What is the fate of 6 abducted Indian engineers in Afghanistan?
29 May, 2018 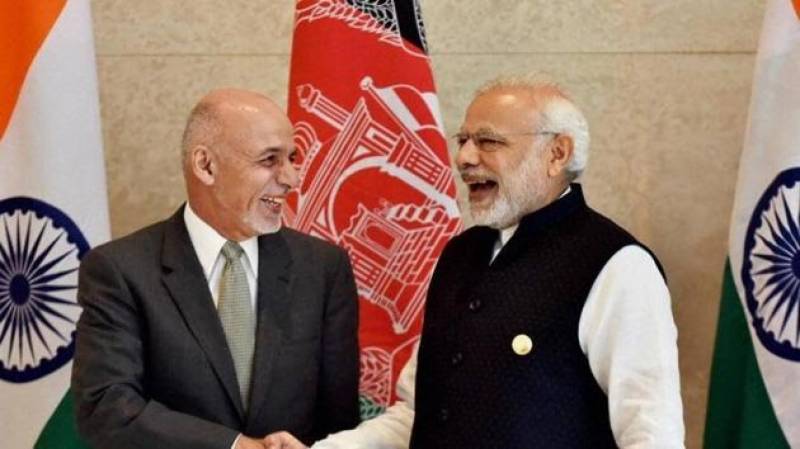 NEW DELHI - External Affairs Minister Sushma Swaraj said on Monday that the Afghanistan government has given the assurance that the six Indians who were abducted earlier this month in that country are safe.

"Afghan Foreign Minister (Salahuddin Rabbani) assured me that they will be safe," Swaraj said in response to a question at a press conference here, adding that negotiations were going on with the abductors.

Militants abducted seven people, including six Indians, on May 6 in Afghanistan's Baghlan province, officials said, adding that talks were on to get them freed.

Baghlan Governor Abdulhai Nemati said that those abducted worked for an Indian company KEC. The seventh person who was seized was an Afghan.

Swaraj said that she had written a letter when nothing happened for five-six days.

"Confidentiality is need for such negotiations to bear fruit," she said, adding that she has also been continuously talking with the company's owner.