Top Indian cricketer feels her daughter is not safe due rising Rapes in India
29 May, 2018 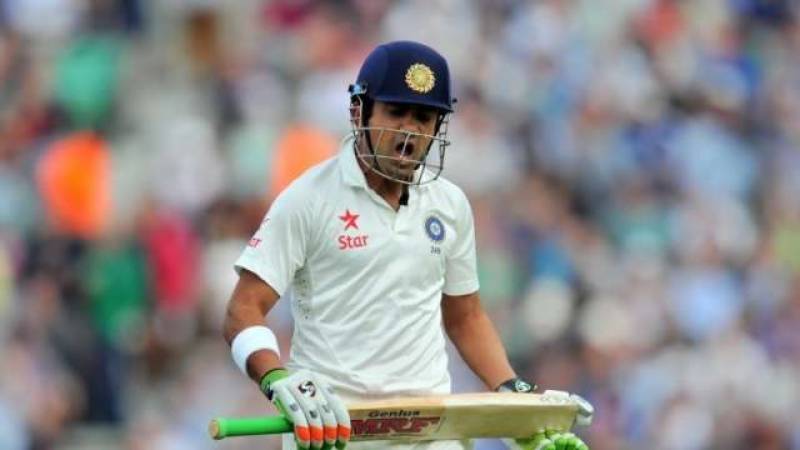 NEW DELHi - Top Indian cricketer Gautam Gambhir spoke about his fears as a father of a young daughter, worrying about the trend of child rapes in India. He feels his daughter is not safe in India.

The outspoken cricketer hit out various aspects of society which made it so that a child has to be taught ‘good and bad’ touch. He arguest that they haven't explained the concept to their daughters.

He wrote <link>: “Frankly, my wife and I haven’t explained good touch, bad touch to our daughters yet. You can put it down to hesitation. The world of Aazeen, the four-year-old, is right now all about colourful flying fishes, chocolates growing on trees and a pink dressing table for her pink-haired Barbie doll.”

Hitting out at the incidents of rape in Katha and Unnao, he said he’d neither give the government a clean-chit for bringing in an ordinance introducing capital punishment of raping minors nor would he protest the ordinance to like activists who decry capital punishment.

He also questions the necessity to have skimpily-clad women to fill up stadiums in the IPL.

He goes on to question why society is hell-bent on objectifying women, writing: “But Sir, with a hand on your heart, tell me, do we really respect girls/women beyond paying lip service? Aren’t we the first ones to discuss the anatomy of a new office colleague or even a stranger who boards a DTC bus or a metro train?”