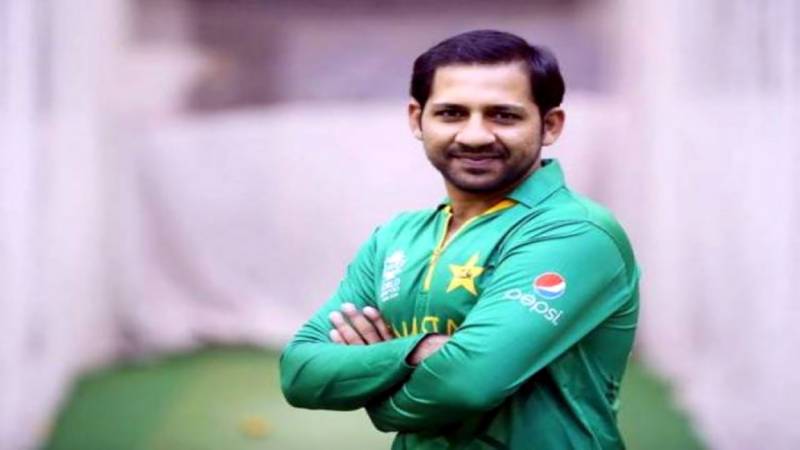 ISLAMABAD: Pakistan captain Sarfaraz Ahmed is proud of his side’s comprehensive win in the 1st Test against England, with the hosts carrying their poor away form into the home season.

After the match the Pakistani skipper said they have a very good bowling side and it did a great job for them.

He also paid tribute to the influence of Pakistan coach Mickey Arthur, with the South African having launched his time in charge with a 2-2 series draw in England in 2016.

According to him, he made clear to his players before this tour that there should be no fear of losing, and only an opportunity to learn.

The skipper added no praise is enough for the boys especially the fast bowlers who set the tone on the first day, and then our batsmen responded.