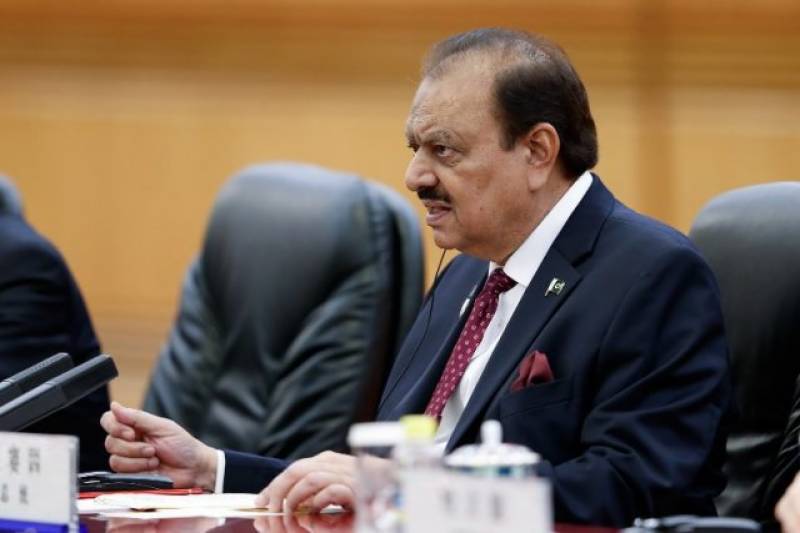 The regulation is a set of interim rules that apply to FATA for two years until it merges with Khyber-Pakhtunkhwa. It throws out the draconian Frontier Crimes Regulation imposed during the British era.

On May 24, the National Assembly passed the 31st constitutional amendment bill that paved the way for FATA’s merger into Khyber-Pakhtunkhwa. The next day, the Senate also adopted the bill. On May 27, a two-third majority of the Khyber-Pakhtunkhwa Assembly voted in favour of the bill. APP