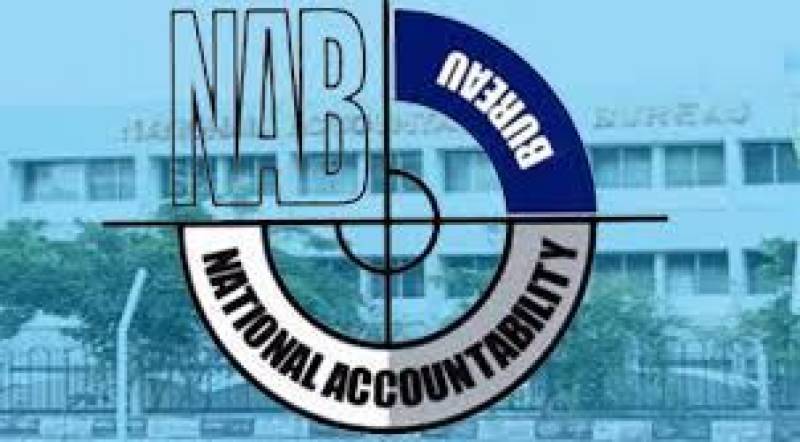 KARACHI: National Accountability Bureau (NAB) on Tuesday informed it has arrested a retired military official and there others for making billions through illegal allotment of government land in Karachi.

The arrest, NAB spokesman told, has been made in Karachi and Rawalpindi during the last couple of days. The arrested accused were identified as former Managing Director Karachi Water and Sewerage Board (KWSB) Brigadier (R) Iftikhar Haider, Syed Umar Ahmed and Shahid Rasool.

According to spokesman MD KWSB was arrested from Rawalpindi whereas other two were apprehended from Karachi.

These former officials are accused of illegally allotting 25 acres land and making Rs25billiom of the same land.

Meanwhile, spokesman said that Chairman NAB Javed Iqbal has praised the recovery of 10 acres government land from the land grabber.

Justice Iqbal presided a meeting of the NAB in Karachi here on Tuesday whereas he was briefed about the recovering of land in Jamshoro.

According to Javed Iqbal the NAB has recover Rs. 2000 million within last seven months were 240 people have been arrested.