International conspiracy smelled against elections in Pakistan: Sources
29 May, 2018 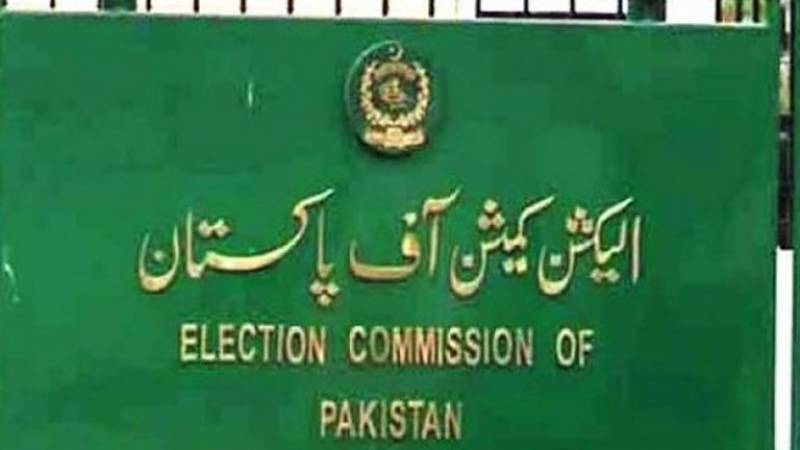 ISLAMABAD: In a briefing to the Senate Standing Committee on Interior on Monday, Election Commission of Pakistan (ECP) Secretary Babar Yaqoob said that some international forces could derail and sabotage the upcoming elections.

“We think that an effort will be made at the international level to sabotage the elections but it would not be appropriate to share details here. We are ready to inform you in an in-camera meeting,” the secretary informed the Senate committee.

The secretary said that the ECP was committed to holding the elections within sixty days, and compared the present security paradigm to what prevailed before the 2013 elections.

“During the 2013 elections, there were so many security issues, not only in Quetta, where a district election commissioner died in a bomb blast, but there were also grenade attacks at five places in Balochistan. Security issues had also arisen in Khyber Pakhtunkhwa and Karachi. Similar incidents could happen again and we fear that the training centres of returning officers could be attacked, so we took the chief secretaries of all provinces on board to ensure security. Training of assistant presiding officers is currently under way.”

He also informed the committee that the ECP had planned to install cameras at 20,000 of the 85,000 polling stations in the country, but that number needed to be increased to 60,000.

Mr Yaqoob also explained in response to a question that it would not be practical to deploy armed forces personnel at polling stations.