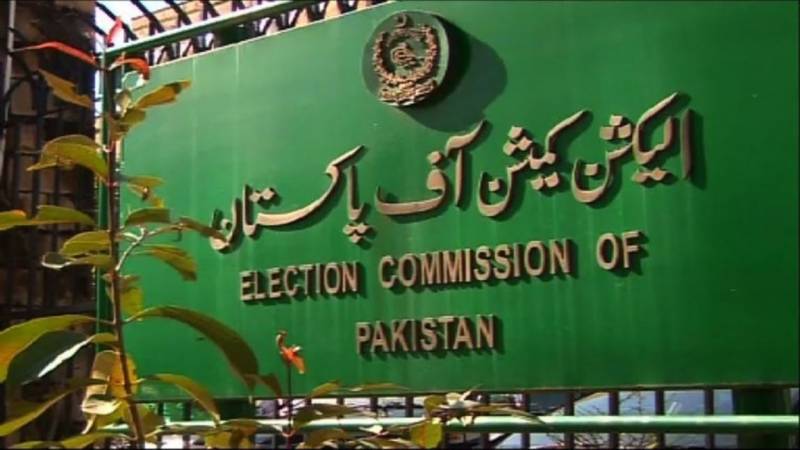 ISLAMABAD: Election Commission of Pakistan (ECP) says all-out measures have been taken to hold fair and free general elections in the country.

Spokesman to the Election Commission Nadeem Qasim talking to a private news channel said that ECP has completed its work simultaneously on delimitations after census and preparations for conducting the elections.

He said training of election staff, which includes Returning officers and Presiding Officers, is being completed.

The spokesman said that a monitoring wing would be set up by the ECP and monitoring officers would be deputed at every constituency.

To a question, he said that a new election act has been passed under which, statement of expenditures of every candidate would be scrutinized thoroughly.