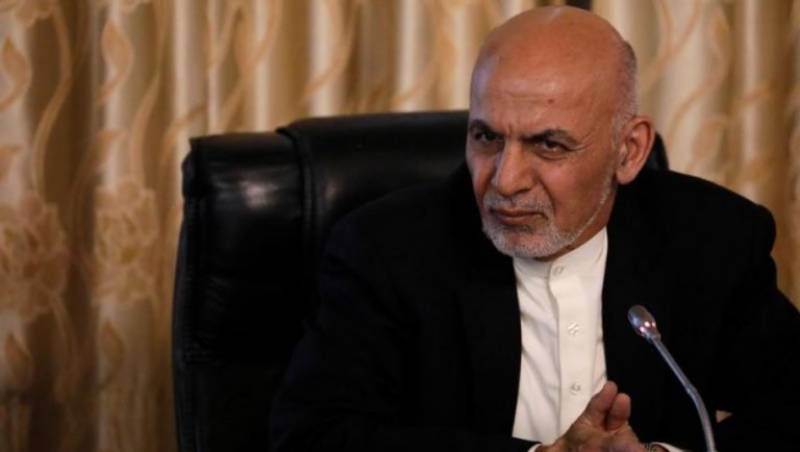 *KABUL - President Ashraf Ghani has signed the retirement of more than 140 generals of the Ministry of Interior Affairs as part of the reforms and renovation plan of Afghan the security forces, officials said Tuesday.*

The Interior Ministry Spokesman Najib Danish said that the most of these generals are in reserve posts of the ministry and will be retired based on the presidential decree in line with Afghan police officers’ inherent law.

This comes about a week after the Defense Ministry said that it has retired another 61 army generals from service, summing up the total of retired top-ranked military officers to over 220.

Expressing concerns on the issue, some political analysts said that the renovation and retirement plan should be based on criteria and that prioritizing the ethnicity and political dependencies of the individuals in the process could be harmful.

The retirement plan of around 2,000 high-ranking officers was finalized on November last year. Under the plan 70 percent of the generals will be retired from service.