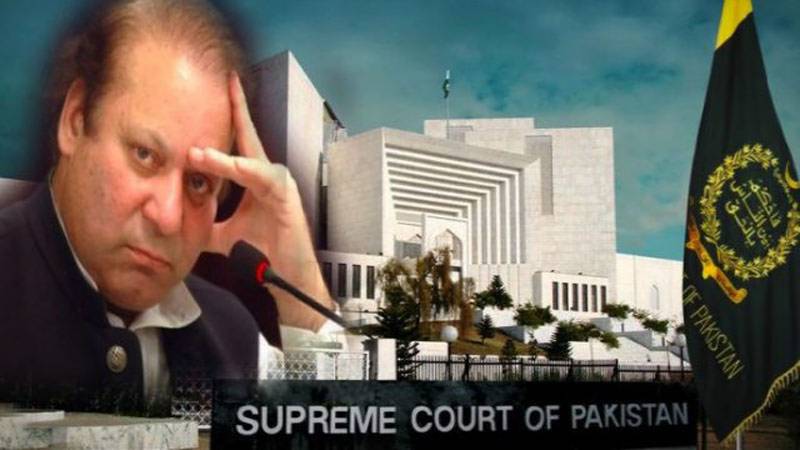 ISLAMABAD: Panama Papers case investigations took another turn on Monday when the honourable Supreme Court of Pakistan took decision over the petition of the Hussain Nawaz regarding the two members of the Joint Investigation Team.

The special bench of Supreme Court overseeing the implementation of the Joint Investigation Team (JIT) probe in the Panama case dismissed reservations raised by Hussain Nawaz regarding two members of the team.

In his petition filed with the SC, Hussain Nawaz had cast doubts on impartiality of two of the JIT members -- Bilal Rasool (SECP) and Amir Aziz (SBP).

The court observed that no JIT member is being replaced. “Without any credible evidence no member of the team will be replaced,” remarked Justice Ejaz Afzal.