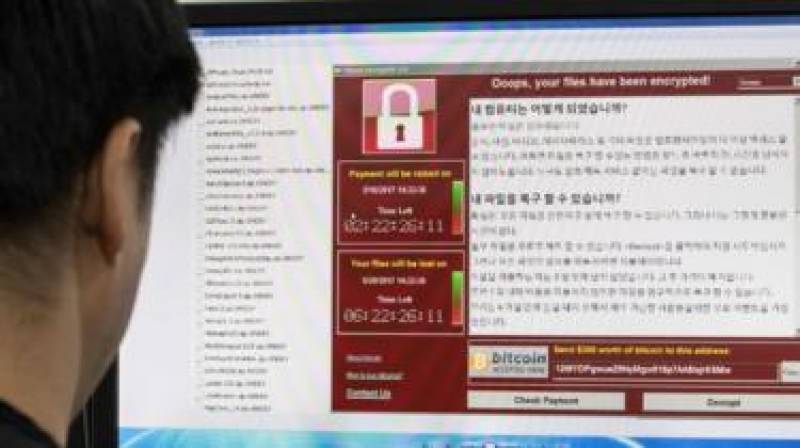 New analysis suggests Chinese-speaking criminals may have been behind the WannaCry ransomware that affected thousands of organisations worldwide.

Researchers from Flashpoint looked at the language used in the ransom notice.

They said the use of proper grammar and punctuation in only the Chinese versions indicated the writer was "native or at least fluent" in Chinese.

The translated versions of the ransom notice appeared to be mostly "machine translated".

The WannaCry ransom note could be displayed in 28 different languages, but only the Chinese and English versions appeared to have been written by humans.

The English text also used some unusual phrases such as: "But you have not so enough time".

The UK's National Crime Agency, the FBI and Europol are investigating who was responsible for the ransomware.

Some earlier analysis of the software had suggested criminals in North Korea may have been behind it.

But the Flashpoint researchers noted the Korean-language ransom note was a poorly translated version of the English text.

"It was only really the Chinese and the English versions that appeared to be written by someone that understood the language," said cyber-security expert Prof Alan Woodward from the University of Surrey.

"The rest appeared to come from Google Translate. Even the Korean."

Prof Woodward noted that the people behind the ransomware had not attempted to retrieve the money victims had paid in Bitcoin, and added it was likely they were keeping a low profile.

"I actually think they've run for the hills," he told the BBC.

"Their so-called command and control system, the thing that controls quite a lot of the software, has all been turned off.

"They know that so many people are watching them now and that following the money could lead to their downfall. I suspect if they've got any sense at all they'll leave it well alone."